Homepage » NAMIBIA: 5 companies vying for EIAs related to desalination in Bethany and Grünau

NAMIBIA: 5 companies vying for EIAs related to desalination in Bethany and Grünau 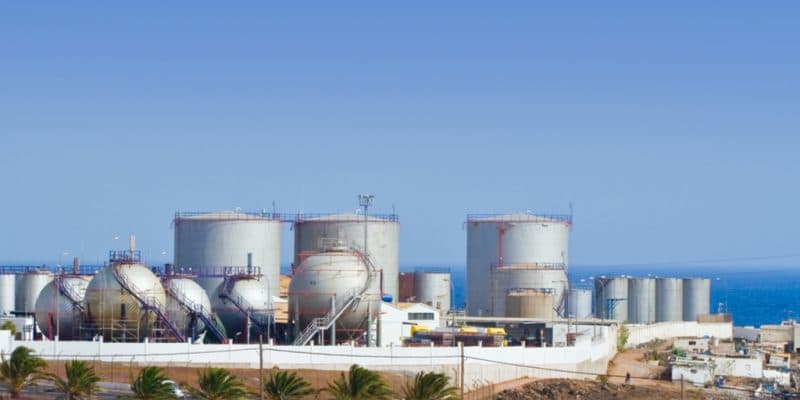 Namibia Water Corporation (NamWater), the state-owned company that distributes drinking water in Namibia, announced that five companies had submitted bids for environmental impact assessments (EIAs) for the construction of two desalination plants in Bethany and Grünau, located in southern Namibia.

The Bethanie and Grünau desalination project is well underway. Namibia Water Corporation (NamWater), the state-owned company that distributes drinking water in Namibia, announced that five companies had submitted bids to the tender to select operators to carry out environmental impact assessments (EIAs) for the construction of two desalination plants in these southern localities.

Bethanie and Grünau are located in a very arid region where vegetation and surface freshwater are scarce. However, this is no exception in Namibia. Thousands of people in this region face difficulties in accessing safe drinking water. This is all the more so since the water obtained from wells has a very high salinity. To overcome this problem, the government, with the support of the Desert Research Foundation of Namibia and NamWater, is investing in desalination, a more expensive solution than exploiting surface freshwater resources. The locations of Bethanie and Grünau are therefore being used as a test site for the project, which was presented to the 2018 Conference of the Parties (COP 24) in Katowice, Poland.

Meanwhile, on December 5, 2018, an agreement was signed between the Namibian government and the Climate Change Adaptation Fund. This United Nations (UN) funding agency has allocated N$60 million, or US$4.22 million. The project led by the ministries of agriculture and environment is also supported by the Kharas Regional Council (in southern Namibia) and the Bethanie and GrÜnau Village Councils.

At COP 24, Pohamba Shifeta, Namibia’s Minister of Environment and Tourism, said the facilities would run on renewable energy, including solar and wind power. At least, there is no lack of sun and wind in this southern African country. NamWater has until September 2019 to launch a call for tenders and design the companies that will build the desalination plants in Bethanie and Grünau.