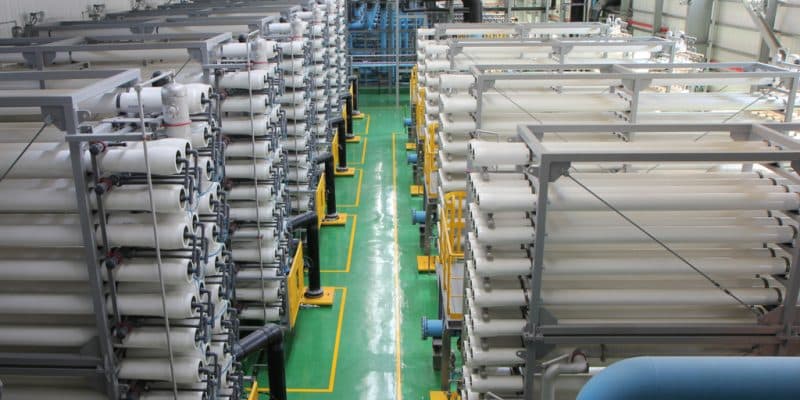 The state-owned Namibia Water Corporation (NamWater) is officially commissioning the Bethany brackish groundwater desalination plant in the //Kharas region of Namibia. The plant has a capacity of 487 m3 of drinking water per day.

A brackish groundwater desalination plant is operational in Bethany, a village in Namibia. The plant was recently inaugurated by Namibia Water Corporation (NamWater). The new facility is located 130 kilometres west of Keetmanshoop, in the //Kharas region.

The commissioning of the desalination plant comes several months after the completion of the work, which is scheduled to take place between “October 2020 and October 2021”, says NamWater. In addition to desalination equipment, including membrane technology, the new plant has equipment that can operate even during power cuts thanks to solar panels.

An investment of US$2.3 million

This will enable the Bethany water desalination plant to produce 487 m3 of drinking water per day for the inhabitants of the target village until 2037. The objective is to preserve the health of the population. Most brackish water contains between 1 and 10 grams of salts per litre.

NamWater relied on an investment of N$37 million, about US$2.3 million, to build the desalination plant. The state-owned company was supported in the implementation of this project by the Desert Research Foundation of Namibia (DRFN), the Adaptation Fund (AF) and the Multilateral Environmental Agreements Division of the Namibian Ministry of Environment, Forestry and Tourism.