NAMIBIA: Altereo and NamWater partner for water management in Keetmanshoop 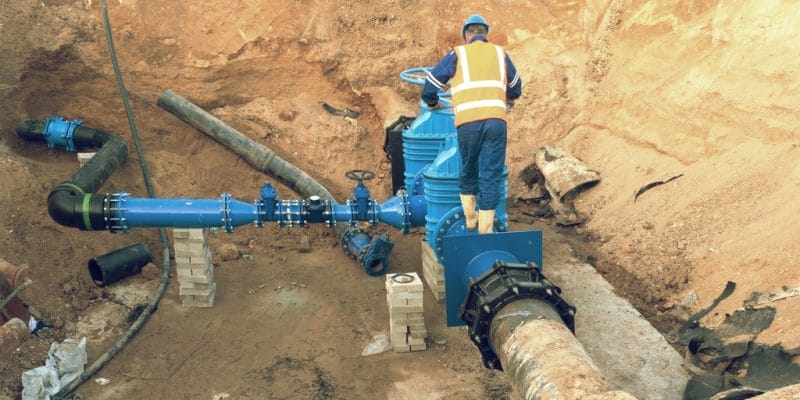 The French company Altereo and NamWater, the public company responsible for the distribution of drinking water in Namibia, have signed a partnership agreement for the management of water supply in the city of Keetmanshoop. France will provide $12 million in funding for the project.

Namwater, the public company responsible for water management in Namibia, has joined forces with Altereo, a French company specialising in water engineering, the environment and, more broadly, sustainable development. The two companies will from now on manage the drinking water supply in the city of Keetmanshoop together. An agreement between the two companies was recently signed in the city in southern Namibia.

As a first step, the two companies will work on a master plan for the drinking water distribution system for the municipality of Keetmanshoop. The network is outdated because it is 40 and 50 years old. Pipe ruptures are very frequent, causing leaks that have “a very negative impact on the financial situation of the city of Keetmanshoop”. “The municipality has to pay NamWater nearly N$700,000 (more than US$50,000) per month for water leaks caused by pipe breaks. Most of the time, it happens at night,” says Gaudentia Kröhne, Mayor of Keetmanshoop.

According to Claire Bodonyi, the French Ambassador to Namibia, Altereo and Namwater’s work could reduce water operating costs, reduce pressure on the system during peak periods and ensure a better public perception of water services. To achieve this objective of renovating the drinking water supply system, investments are necessary.

France immediately announced that it would support the project with $12 million. The money should not only contribute to the rehabilitation of the various city water installations, but also give a new face to the pipeline network that allows water to flow to Keetmanshoop. The water is pumped from the Naute dam. With a capacity of 60 million m3, it is built on the Fish River in the Karas region, like the town of Keetmanshoop.