Homepage » MOZAMBIQUE: Some plastic bags to be banned from 2021

MOZAMBIQUE: Some plastic bags to be banned from 2021 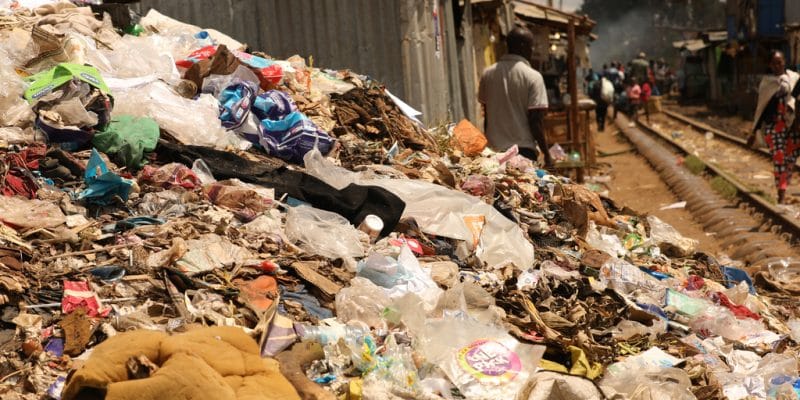 A new environmental law is being prepared by the Mozambican Ministry of Territory and Environment. The bill is expected to ban the use of plastic bags in Mozambique from 2021.

The law is called “Preserving the environment, marine and coastal biodiversity and public health” in Mozambique. It is the purpose of the new bill being prepared by the Mozambican Ministry of Territory and Environment. The new law aims at banning the use of plastic bags in this East African country from 2021. “It is a measure in line with national and international commitments, expressed in the sustainable development objectives (SDO) for the period 2015-2030,” says Ivete Maibasse, the Mozambican Minister of Territory and Environment. With the next law, every Mozambican will be forced to turn to alternative solutions, “more respectful of the environment” to preserve their products.

According to the government of Mozambique, some plastic packaging will still be exempt from this law. “Exceptions will be made for plastic bags used for food packaging, for solid waste packaging, and for the health, mining, agriculture and construction sectors”, says minister Ivete Maïbasse. “The ban will also exclude plastic bags produced in Special Economic Zones as long as they are intended for export”.

According to the Mozambican authorities, the private sector will have one year to prepare before the implementation of the new law. The success of this effort would be a major achievement for Mozambique. Especially since the Intergovernmental Panel on Climate Change (IPCC), indicates in a report (2015) that this country produces about 2 million tons of municipal waste per year, including plastic packaging waste. The organization points out that the waste recycling rate is less than 1% of the waste collected in Mozambique.

A few years earlier, in 2015, the government had begun restricting the use of plastic bags, banning the most harmful types of bags (with a thickness of less than 30 micrometers, editor’s note), with the exception of plastic bags used to weigh food and to pack municipal solid waste.) According to Mozambique’s Minister of Territory and Environment, Ivete Maibasse, between 2015 and 2017, the country collected more than 7,000 tons of plastic bags as part of a sanitation campaign. The waste was then recycled into useful items such as buckets, basins and hoses.