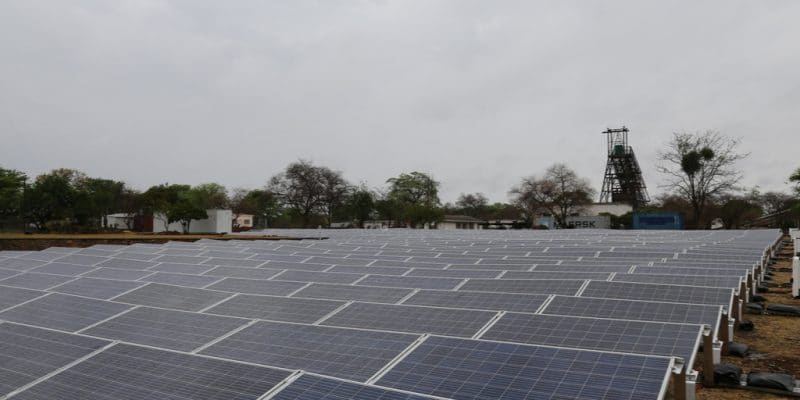 The Mocuba solar power plant was recently inaugurated in the province of Zambézia, in eastern Mozambique. Built by a consortium, it supplies 40 MW to Mozambique's national electricity grid.

Mozambique has an operational solar power plant. It is located on the outskirts of Mocuba, a town in the province of Zambézia, in eastern Mozambique. The commissioning of this facility was the subject of an inauguration ceremony attended by the President of the Republic of Mozambique, Filipe Jacinto Nyusi.

The installation covers an area of 200 hectares, 170 hectares of which are occupied by the solar panels of the plant. It supplies 40 MW to Mozambique’s national electricity grid. “We are proud to build the first large solar power plant in Mozambique in close collaboration with our partners. The plant will make a significant contribution to increasing the country’s share of renewable energy by providing clean energy to about 175,000 households,” says Raymond Carlsen, Managing Director of Scatec Solar.

A consortium, owner of the Mocuba solar power plant

The independent power producer (IPP) Scatec Solar is part of the consortium that owns the Mocuba solar photovoltaic plant. The other shareholders of the project are: the state-owned company Electricidade de Mozambique (EDM) and KLP Norfund Investments, a financial institution owned by the Oslo-based insurance company Kommunal Landspensjonskasse (KLP) and the Norwegian government private equity company Norfund. The Mocuba solar project was also supported by the Emerging Africa Infrastructure Fund (EAIF) of the Private Infrastructure Development Group (PIDG), a multi-donor organisation with members from seven European countries and the World Bank Group.

The round table on the Macuba solar project was completed in 2017. But it was only one year later, in 2018, that work began and was completed in July 2019. This phase was followed by capacity tests for the plant. The electricity will now be sold to the Mozambican utility EDM under the 25-year power purchase agreement (PPA).

The Mocuba solar power plant should above all enable Mozambique to diversify its electricity mix. It is currently dominated by hydropower with dams on the Zambezi River, including the Cahora Bassa dam (2,075 MW). However, the Zambezi River has not escaped the drought that has been affecting Eastern and Southern Africa for some time. The country is therefore forced to diversify its electricity sources.