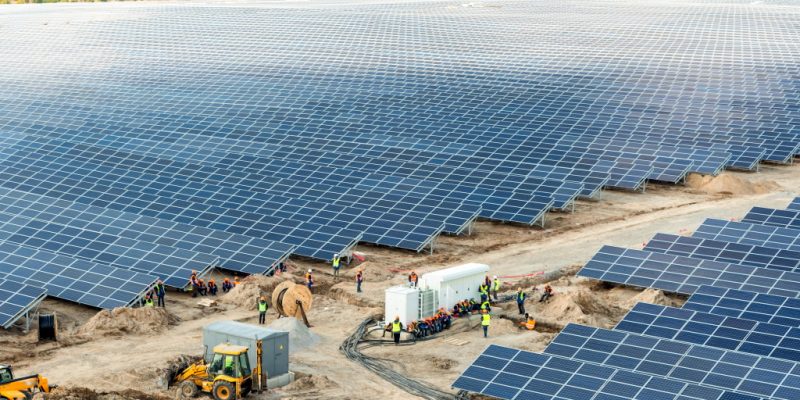 The government of Mozambique is launching a notice of pre-qualification of independent power producers (IPPs) for the development of two solar projects. These solar PV plants, to be built under public-private partnerships (PPP), will have a combined capacity of 60 MWac.

Under the Renewable Energy Auction Programme (Proler), the Mozambican Ministry of Mineral Resources and Energy is launching a notice of pre-qualification of Independent Power Producers (IPP) for two solar photovoltaic plants with a combined capacity of 60 MWac.

According to the Energy Regulatory Authority (ARENE), shortlisted IPPs will then be able to bid for “a specific package or both packages of the project. If an applicant wishes to apply for both lots, it must submit a specific application and meet the pre-qualification criteria for each lot,” reads the pre-qualification notice. IPPs interested in these solar projects have until 17 January 2023 to apply.

The Proler aims to develop 120 MW of wind and solar capacity. All projects will be implemented by IPPs who will sign public-private partnerships (PPPs) with the relevant authorities in Mozambique. Under this programme, a first concession has already been granted to Total Eren. The subsidiary of the French oil company TotalEnergies has been awarded the construction of a 40 MWp solar photovoltaic power plant in the district of Dondo, about 30 km from the port city of Beira in the province of Safala. The Proler is financed by the European Union (EU) through the French Development Agency (AFD).

For more information on the notice of pre-qualification, click here.