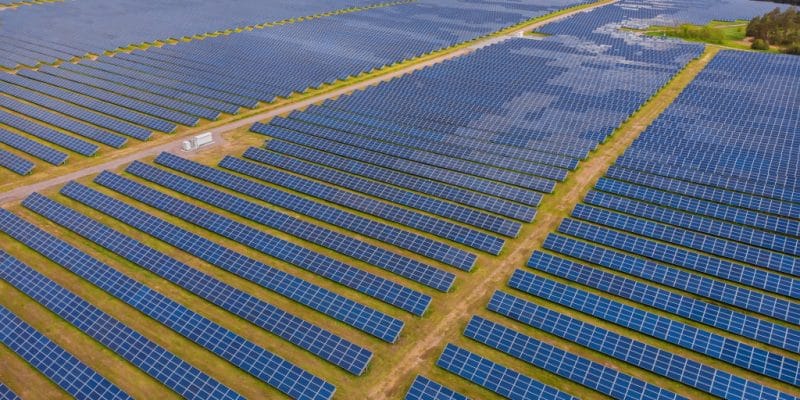 The energy company Ncondezi Energy has obtained 950 hectares of land for the implementation of its solar project in the Tete province of Mozambique. Its park will have a capacity of 300 MWp, making it the largest solar power plant in the country.

Good news for Ncondezi Energy. The energy producer has announced that it has been granted the Right to Land Use Planning (DUAT) by the Mozambican government. Ncondezi has been granted permission to develop its project on a 950-hectare site in the province of Tete, located in western Mozambique. According to the company, the site granted by the Mozambican government is capable of hosting a 500 MWp solar plant.

Its project has a capacity of 300 MWp. The DUAT granted by the Mozambican authorities is “a key requirement for the project, reflecting both strong local support and the accelerated process we have been running since the positive feasibility study was announced last October”, says Hanno Pengilly, Ncondezi’s managing director.

This electricity will be fed into the grid of the state-owned Electricidade de Moçambique (EDM). Ncondezi plans to upgrade its transmission solution to Mozambique’s national electricity grid over the next two months. This solar plant will help diversify Mozambique’s electricity mix.

The East African country has an installed capacity of 3,000 MW, of which 75% is hydroelectric power and only 1% is solar, according to Power Afrique. Yet hydropower production tends to decline in the dry season. In response to this challenge, the Mozambican authorities are encouraging the establishment of public-private partnerships (PPPs) for the production of renewable energy. Thus, as part of the Renewable Energy Auction Promotion Programme (PROLER), Maputo recently launched a call for tenders for the selection of independent power producers (IPP) to ensure the financing and construction of two solar power plants of 30 MWp each in Manje in the province of Tete and Chimbunila, in the province of Niassa.