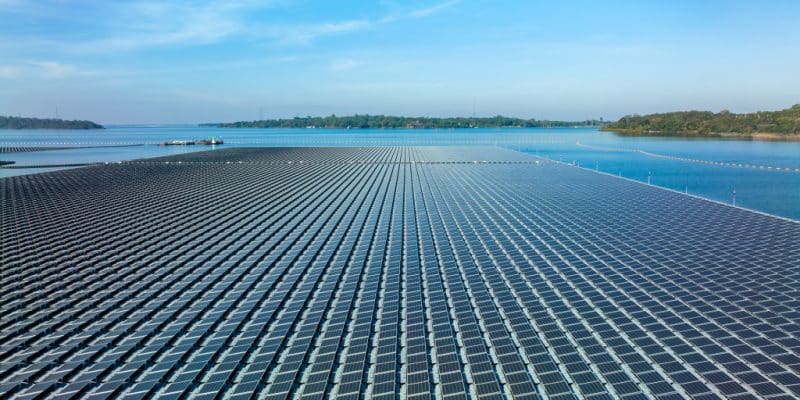 The African Development Bank (AfDB) has announced a $2.5 million financing for Mozambique. The grant from the Sustainable Energy Fund for Africa (SEFA) will support the development of renewable energy in this East African country.

Mozambique gets funding for renewable energy development. It is 2.5 million dollars announced recently by the African Development Bank (AfDB). The grant is provided by the Sustainable Energy Fund for Africa (SEFA), a mechanism managed by the AfDB that supports the deployment of renewable energy in Africa. The funds are allocated under the Mozambique Renewable Energy Integration Program (MREP).

However, the funding allocated by SEFA is intended to provide technical support for the integration of renewable energy into Mozambique’s electricity mix. This will include financial support for technical, economic, environmental and social feasibility studies for the development of a floating solar power plant in the Chicamba dam reservoir. The hydroelectric facility located in the province of Monica has a reservoir that provides water for the operation of the turbines of two power plants.

The construction of a floating solar power plant

The Chicamba hydroelectric plant has a capacity of 44 MW and 41 MW for the Mavuzi plant. The public company Electricidade de Moçambique (EDM) wants to install a 25 MW floating solar power plant that should, among other things, support the production of the two hydroelectric plants during low-water periods. The electricity produced by the floating solar power plant will be evacuated via the existing 66 kV Chicamba substation and the 220 kV central transmission network located a little further away and dedicated to the Cahora Bassa hydroelectric scheme, which has one of the largest hydroelectric power plants on the African continent, with a capacity of 2,075 MW.

Read also- MOZAMBIQUE: 7 companies in the running for the Mphanda Nkuwa hydroelectric mega-project

SEFA’s financial support will also be used for the feasibility study for the deployment of battery power storage systems at at least 10 sites throughout Mozambique. The funds will also be used to build the technical capacity of the staff of the state-owned utility EDM, which is seeking to diversify the sources of electricity distributed through its network through the MREP.

Currently, Mozambique has an installed capacity of just over 3,000 MW, 75% of which comes from hydroelectric plants, according to Power Africa. In addition to the need to diversify its electricity mix because of the drought, Maputo also wants to catch up on its electrification. More than 70% of Mozambicans still do not have access to electricity, despite the country’s strong energy potential, estimated at 187,000 MW by the AfDB.