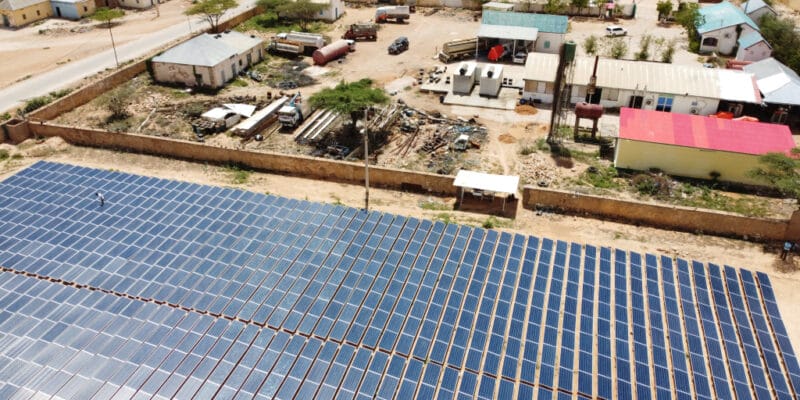 The Belgian Development Agency (Enabel) is launching a tender for the construction of five hybrid solar mini-grids with storage in the provinces of Zambezia and Nampula in Mozambique. Interested off-grid solution providers have until May 4th, 2021 to apply.

Brussels is supporting Mozambique in its electrification process through Enabel. The Belgian development agency has just launched a call for tenders for the construction of five hybrid solar mini-grids in the provinces of Zambezia and Nampula, in the north of the country. The solar power plants that will supply the mini-grids will have capacities ranging from 75 to 230 kWp.

These installations will have battery storage systems. The aim of this combination is to enable the whole system to continue to supply electricity after sunset or in bad weather. Each mini-grid will have a storage system with a capacity of between 445 and 1,130 kWh. Enabel plans to use diesel generators with capacities of between 45 and 120 kVa.

Companies interested in this project have until May 4th, 2021 to apply. The selected company or companies will provide installations capable of producing electricity at least 365 days a year. The construction of these hybrid solar mini-grids is part of the second phase of the Renewable Energy for Rural Development (RERD2). The aim of this project, initiated by the Mozambican government and Enabel, is to accelerate the electrification of this East African country. Access to electricity is one of Maputo’s priorities, with the objective of achieving universal access by 2030.

According to Enabel, “less than 30% of the population has access to electricity. This percentage drops to 15% in rural areas. In the last two years, the Mozambican government has taken some steps towards its 2030 goal”. Among the Mozambican government’s initiatives to meet its electrification targets is the development of infrastructure, including the construction of a 41 MWp solar power plant in Metoro, Cabo Delgado province in northeast Mozambique.

For more details on the Enabel tender, click here.