Homepage » MOROCCO: WWF’s ecological ship will dock at Tangier from November 14 to 18, 2019

MOROCCO: WWF’s ecological ship will dock at Tangier from November 14 to 18, 2019 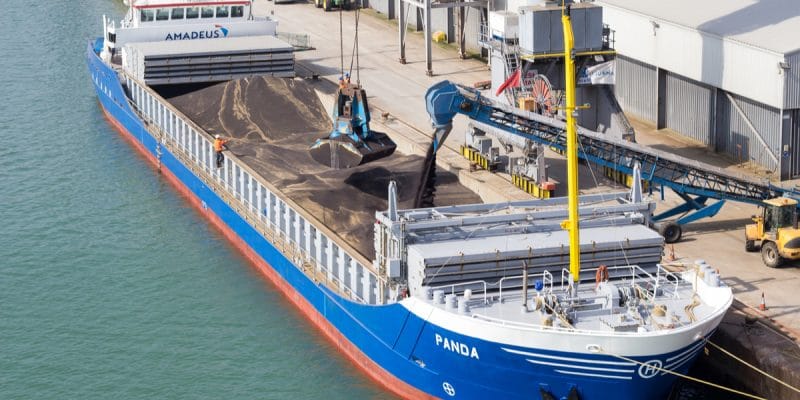 The Blue Panda sailing boat, chartered by the WWF (World Wide Fund for Nature), is on a new expedition in June 2019 with the aim of preserving the rich marine ecosystem of the Mediterranean. The ecological vessel will anchor at the port of Tangier on November 14 and remain docked until November 18.

The industrial development that Morocco is experiencing is affecting the marine environment, especially since the waste water from most industries is discharged into the sea. In addition, there are discharges resulting from the deballasting or degassing of oil tankers from the open sea, which, pushed by currents and the tide towards the coast, cause oil pollution.

It is in this context that the Mediterranean mission of the World Wide Fund for Nature (WWF) comes into play. This mission will fully support the actions already carried out by the Moroccan government to preserve its coastal areas.

WWF-France announced on May 28th a new expedition to protect the Mediterranean on board the sailing boat Blue Panda. The 25-metre long ecological vessel will anchor on November 14, 2019, at the port of Tangier and release its moorings on the 18th of the same month. Objective: to raise awareness among the general public of the exceptional beauty and richness of the Blue Sea and to call for action to counter the many dangers that threaten it.

During this stopover, the boat will accommodate scientific teams on board to measure the critical state of the water. Citizens and municipalities will be made aware of the threat of plastic pollution.

The WWF takes the unique biodiversity of the Mediterranean very seriously

With this expedition, the NGO confirms its focus on the rich biological heritage of the Mediterranean Sea. As a semi-enclosed sea that represents less than 1% of the ocean surface, it supports 30% of the world’s maritime traffic and is home to a unique concentration of large cetaceans. There are 18 species, including those found in the Pelagos sanctuary created in 1999 by France, Italy and the Principality of Monaco. It is not uncommon to encounter fin whales, the second-largest animal on the planet, classified as “endangered” by the IUCN.

The Blue Panda is scheduled to travel for six months, starting in June 2019, along the coasts and ports of the 13 countries that share the Mediterranean, including France, Italy, Greece, Turkey, Tunisia and Morocco.

The WWF is an international non-governmental organisation created in 1961, dedicated to the protection of the environment and strongly committed to sustainable development. Present in the Mediterranean for more than 17 years, the WWF, as part of the Cap Cétacés project, is conducting numerous studies on the cetaceans that inhabit the Mediterranean, particularly in the open sea, in the Pelagos sanctuary, in order to better understand the behaviour of species in order to protect them more effectively. Its missions in the region also aim to improve fishing, combat plastic pollution and create a sustainable blue economy.

CAMEROON: Some €84,000 to protect biodiversity in 7 localities in north Cameroon