MOROCCO: Onee obtains €37.5 million from the EIB for drinking water 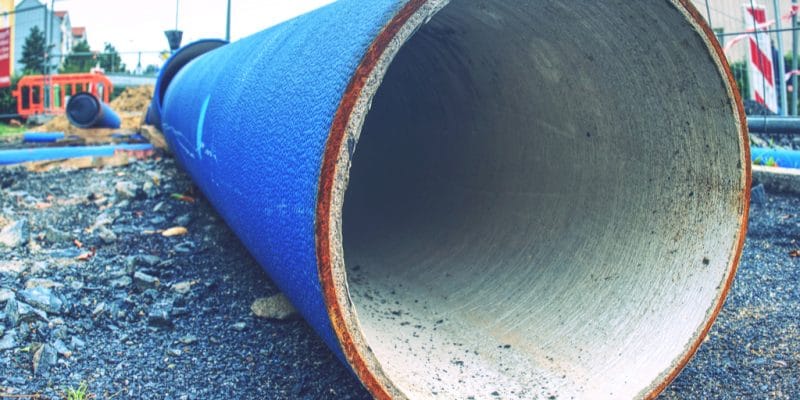 The loan agreement between the European Investment Bank (EIB) and the Office national de l’électricité et de l’eau potable (Onee) was signed on June 23rd, 2021. The €37.5 million loan will be used to build new drinking water supply infrastructure in the Kingdom, mainly in rural areas. This loan is complementary to an initial financing granted to Morocco in 2019, as part of Onee’s 2019-2023 capital plan for the “water” activity.

The Moroccan public body plans to rehabilitate and expand the capacity of drinking water production and distribution facilities in several localities in Morocco. In the kingdom, water availability is less than 1,700 m3 per year per person, according to the World Resources Institute (WRI). This situation places Morocco on the list of states with “high water stress”. This phenomenon is a consequence of drought, caused by climate change.

Non-conventional water resources in the face of water stress

In addition to the modernisation of existing installations, the Moroccan government is relying on non-conventional water resources to improve Morocco’s drinking water supply. These include the desalination of sea water and the use of treated wastewater for irrigation.

With regard to wastewater, Onee is developing several initiatives, including the construction of the Tarfaya wastewater treatment plant. The new facility will provide pre-treatment, biological treatment and advanced tertiary treatment of wastewater, including ultraviolet disinfection and sludge dewatering. The drying beds will also be designed to reduce the sewage sludge to a dry solids content, which will be safely transferred off-site for disposal.