MOROCCO: OCP to create the OCP Green Water subsidiary for desalination and reuse 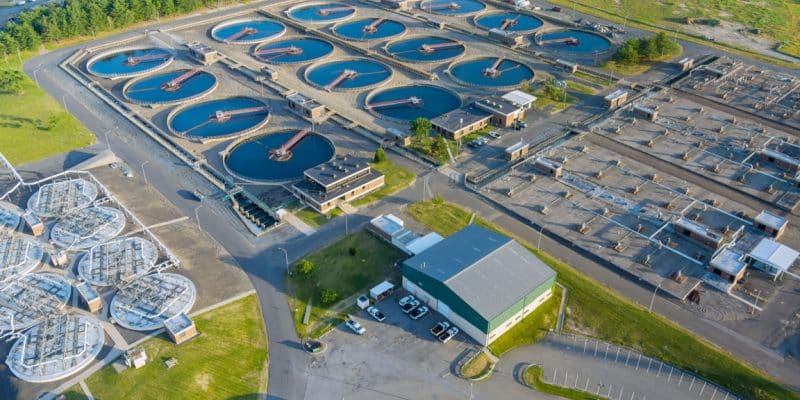 The Office chérifien des phosphates (OCP) will set up a subsidiary in Morocco whose mission will be to develop non-conventional water to supply the regions of Safi and El Jadida in the face of water stress. The announcement of this project follows the recent receipt of an authorisation from the Moroccan government.

As part of its “Circular Economy Programme”, the Office chérifien des phosphates (OCP), an exporter of raw phosphate, phosphoric acid and phosphate fertilisers, will create two new subsidiaries in Morocco, one of which will specialise in the development of non-conventional water resources. This is “OCP Green Water”. The project for the creation of this company has just been authorised by the Moroccan government.

OCP Green Water will contribute to mitigating the effects of water stress in the regions of Safi and El Jadida, where new treatment plants will treat the group’s wastewater for irrigation. Currently, the OCP Group’s worksites are handled by an internal management. OCP Green Water will be a joint venture company managed by a Board of Directors. The company will have a capital of more than 3.8 billion Moroccan dirhams, about 351 million euros.

“OCP Green Water will also oversee seawater desalination projects for the supply of drinking water to OCP sites, as well as the populations of Safi and El Jadida. The group’s objective by 2023 is to produce 85 million m3 of water from the reuse of treated wastewater and desalination. This capacity should be extended to 110 million m3 of water by 2026.

The fertiliser producer and exporter plans to increase its use of water from non-conventional sources from the current 31% to 100% by 2030. In addition to water supply, this approach by OCP will save and preserve surface water resources in Morocco.

“OCP Green Energy, another subsidiary to be created by OCP in Morocco, is expected to produce 202 MW of electricity to power the Khouribga and El Kantour phosphate mines, in addition to the Safi chemical complex. At least 30 MW of the 202 MW will be used to power OCP Green Water’s premises by the end of 2023, reducing carbon dioxide emissions.