MOROCCO: KfW lends €55.5 million to Onee for several water projects in the Kingdom 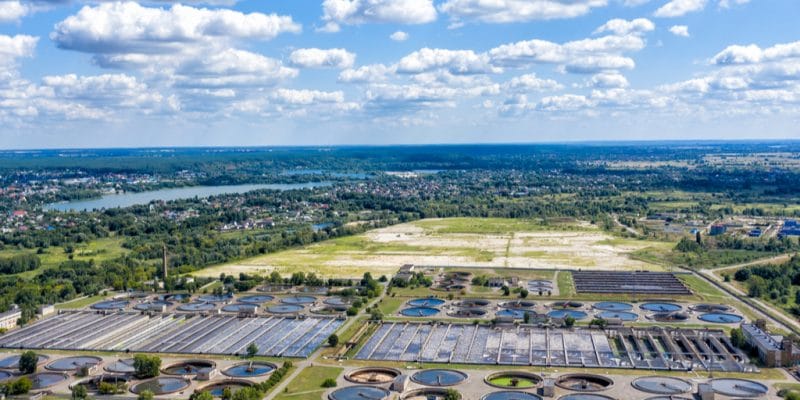 Kreditanstalt für Wiederaufbau (KfW), the German development agency, has granted a loan of €55.5 million to the National Office for Electricity and Drinking Water (Onee). The funds will be used to implement several water projects in the Cherifian Kingdom.

Morocco’s National Electricity and Drinking Water Authority (Onee) has new funds to use to advance its projects. They were obtained through a loan from the Kreditanstalt für Wiederaufbau (KfW), the German development agency. The loan agreements were recently signed between Abderrahim El Hafidi, General Manager of Onee, Jorg Dux, Head of Water Division, North Africa of KfW, and Markus Faschina, Director of KfW’s office in Morocco.

The funds allocated to Onee by KfW will be used to implement Phase I of Component II of the Drinking Water Supply Programme for Small and Medium-sized Centres. In concrete terms, €28.5 million has been allocated to strengthen the supply of drinking water in several localities in this North African country. On the technical level, these are the reinforcement of pumping stations, treatment plants, reservoirs and the distribution network. Onee estimates that this project will benefit 1.5 million people in Morocco.

The KfW loan will also support the Settat Drinking Water Supply Programme. With a budget of €22 million, the aim is to increase production at the Daourat treatment plant in western Morocco. It deals with water pumped into the reservoir of the Daourat Multipurpose Dam built on the Oum Errabiaa River. It is also used to produce electricity and irrigate plantations in Settat province.

The improved performance of the Daourat drinking water plant will provide water to 352,000 people in Settat province. Part of the German bank’s funding will also be used to implement the second phase of the programme entitled Sanitation of Small Centres III. Its objective is the rehabilitation of sanitation systems in small and medium-sized towns in the Cherifian kingdom.

The desalination project in Sidi Ifni will also receive financial support from KfW. This involves an envelope of 70,000 euros for the feasibility study for the construction of the desalination plant outfall. As a reminder, the Sidi Ifni water desalination project includes the construction of six coastal boreholes for seawater pumping. All the boreholes will provide 225 litres of water per second. This water will be conveyed to the plant through a pipe with a diameter of between 250 and 500 mm over a distance of 4.4 km. The water will then be treated by reverse osmosis in the desalination plant with a capacity of 100 litres per second.