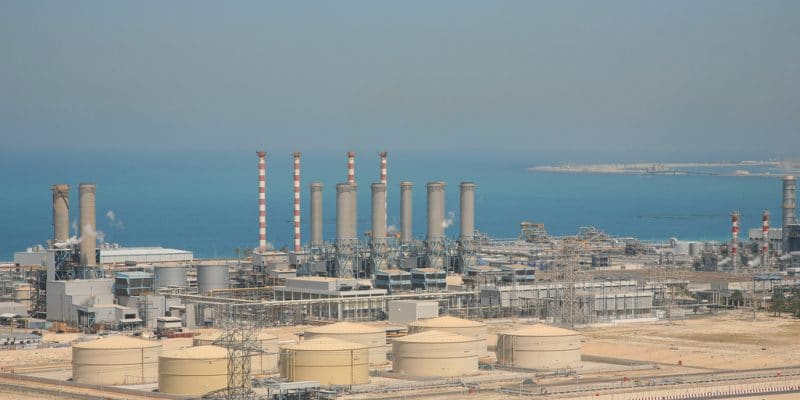 The Moroccan authorities recently announced an investment of €30 million in the construction of the Sidi Ifni water desalination plant in southwest Morocco. The funds are lent by Kreditanstalt für Wiederaufbau (KfW), the German development agency.

The German development agency, Kreditanstalt für Wiederaufbau (KfW), has granted a €30 million loan for the construction of the Sidi Ifni water desalination plant project in southwest Morocco. The loan agreement was signed in March 2019, but the Moroccan authorities only very recently announced it in the official gazette.

It is an important project for the Moroccan National Office of Electricity and Drinking Water (Onee), as it will help to secure the drinking water supply for the populations of the urban areas of Sidi Ifni, Tiznit and Tlat Lakhssa, where water is a scarce commodity. The desalination project will support the transition to integrated water management in urban areas. The future desalination plant should also provide drinking water in the rural municipalities located on the Atlantic Coast (north), between Tiznit and Sidi Ifni: in Arbaa Ait Abdellah, Tnine Amlou, Iminfast, Mes, Mirle, Sbouya, Tengarfa, Tioughza, Arbaa-Sahel, Sidi Bouabdellah and Tnine Aglou.

The component of a larger project

The Sidi Ifni water desalination project includes the construction of six coastal boreholes for seawater pumping. All the boreholes will provide 225 litres of water per second. The water will be conveyed to the plant through a pipe with a diameter of between 250 mm and 500 mm over a distance of 4.4 km.

The water will then be treated by reverse osmosis in the desalination plant with a production capacity of 100 litres per second. Onee plans to expand the plant’s capacity to 200 litres of water per second in the near future. The drinking water from the plant will follow a 1.5 km pipeline before reaching a 500 m3 capacity reservoir. The project also includes the installation of a pipe with a diameter of 400 mm to 500 mm and a length of 60 km.

The water thus conveyed will once again be stored, this time in a loading tank with a capacity of 100 m3. The precious liquid will finally be transported to the towns and villages concerned by the project, thanks to the pressure provided by five pumping stations. Before that, however, Onee will have to rehabilitate the drinking water distribution network in the city of Sidi Ifni. All these achievements are part of Component 2 of the Integrated Urban Water Management Project. The latter also concerns the securing of drinking water supplies in the urban area of Al Hoceima on the northern coast of Morocco, the securing and supply of drinking water to the city of Tarfaya and the rural municipality of Tah in the southwestern of the kingdom, as well as institutional support for good integrated water governance.