Homepage » MOROCCO: In Casablanca, 5 plants will recycle wastewater for irrigation

MOROCCO: In Casablanca, 5 plants will recycle wastewater for irrigation 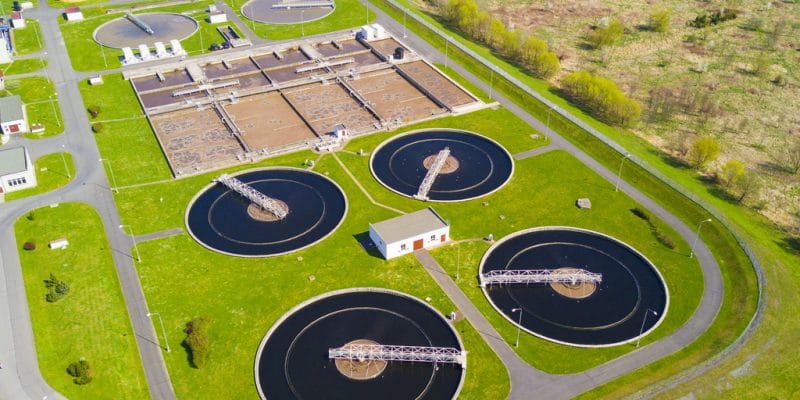 New plants will treat wastewater in Casablanca, Morocco. Each of the five plants will recycle 1,314 m3 of wastewater per day for watering green spaces in the kingdom's economic capital, as well as in Mohammedia, on the Atlantic Ocean coast.

This practice, now prohibited by the Moroccan government, has opened the way to other alternatives, including the development of non-conventional resources, particularly treated wastewater. In the city of Casablanca, a new project will recycle wastewater to water green spaces in Al Hank, Casa Finance City, Sidi Moumen/Bernoussi, the City Center and Ben M’Sik/Sidi Othman.

The treated wastewater will also be reused for watering the maritime promenade of the Hassan II mosque and the Anfa Royal Golf Club, the Arab League Park, the green spaces along the urban highway (A3), the Alesco and M’Sik parks, the Mouley El Hassan park, the garden of the Mohammedia prefecture (24 km from Casablanca), as well as the Mohammedia Royal Golf Club, the Anfa Pole park and the Issesco and Hermitage parks.

The treated wastewater will be produced by five treatment plants built as part of the project. Each plant will have a capacity of 1,314 m3 per day, i.e. 6,570 m3 for all the facilities. The Moroccan government’s ambition is to provide 100 million m3 of treated wastewater to Moroccans per year by 2027. By 2050, this capacity should increase to nearly 340 million m3 per year, representing a treatment rate of 80% in the Cherifian Kingdom.

According to the Casablanca authorities, the construction of the new wastewater treatment plants will require an investment of 189 million Moroccan dirhams, or about 18 million euros. A call for tenders will be launched shortly for the implementation of the “Reuse” project. The company selected at the end of the process will have until 2023 to deliver the treatment plants.