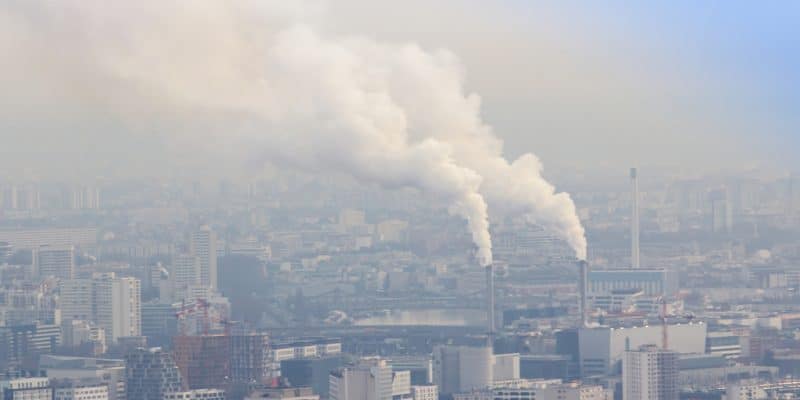 A report by the Moroccan Network for the Defense of the Right to Health and the Right to Life published on World Health Day indicates that air pollution caused mainly by coal combustion impacts the health and economy of the Cherifian Kingdom with an estimated annual toll of 5,000 deaths and €1 billion (11 billion Moroccan dirhams). However, investments in clean energy could help limit the effects of climate change in Morocco.

In Morocco, fossil fuels such as coal, oil and gas are estimated to be responsible for the deaths of 5,000 people each year. At the same time, this phenomenon would cost one billion euros (11 billion Moroccan dirhams) or 1% of gross domestic product (GDP) to the national economy over the same period. These figures are revealed in a recent report by the Moroccan Network for the Defense of the Right to Health and the Right to Life, on the economic and health impact of air pollution in the Cherifian Kingdom.

According to the study, Morocco has thermal power plants that emit sulfur dioxide (SO₂), particularly in Jorf Lasfar (113 kt/year) and Mohammedia (73 kt/year), in the north of the kingdom. Now, the black smoke emitted by coal-fired power plants is the source of several chronic diseases such as heart disease, diabetes, chronic obstructive pulmonary disease and lung cancer.

“There has been a sharp increase in deaths from outdoor pollution in densely populated areas undergoing rapid urbanization (Casablanca, Rabat and Marrakech), while deaths from the use of solid fuels for heating and cooking have remained constant despite advances in development and better health services,” says Laura Tuck, the former World Bank’s vice president for sustainable development.

The report by the Moroccan Right to Health and Right to Life Advocacy Network released on World Health Day on April 7, 2022, was based on a 2019 study by Greenpeace Mena (Middle East and North Africa) entitled “Toxic Air: The True Cost of Fossil Fuels.” According to Mohammed Tazrouti, campaigner with this organization, the current determination of Morocco, particularly in terms of energy transition, should encourage the development of a strategy to gradually eliminate coal in favour of “renewable, clean and healthy” energy, which would be a new source of jobs and the achievement of near energy independence.

Thus, the National Laboratory for Studies and Monitoring of Pollution (LNESP) and the National Center for Energy, Science and Nuclear Techniques (CNESTEN) have been working in synergy since 2021, particularly to fight against air pollution in Morocco. This approach comes at a time when the North African kingdom has embarked on a policy to accelerate its energy transition.