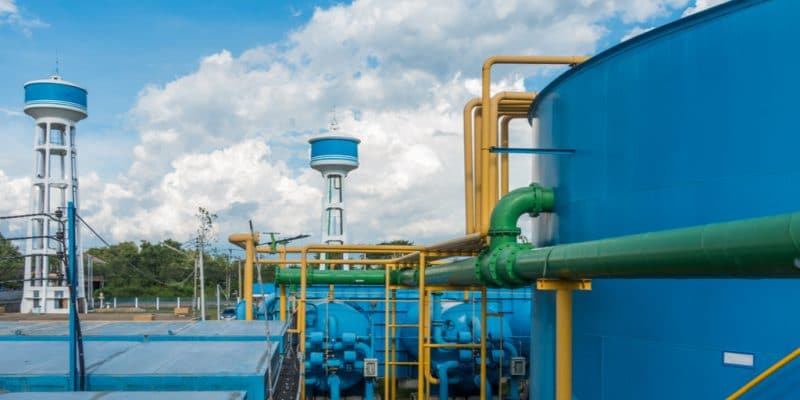 The Board of Directors of the African Development Bank (AfDB) has given the green light for the disbursement of €70 million to Morocco. The loan is intended for the implementation of the first phase of the Project for Strengthening Production and Improving the Technical and Commercial Performance of Drinking Water Systems (PRPTC).

The $70 million loan was granted on December 17, 2021 in Abidjan, Ivory Coast The Moroccan government will use the financing from the African Development Bank (AfDB) to launch the Project to Strengthen Production and Improve the Technical and Commercial Performance of Drinking Water Systems (PRPTC). According to the pan-African bank, this project aims to improve drinking water supply services.

In this first phase, the PRPTC project will benefit about four million people in the cities of Meknes, Tissa, Missour and Outat El Haj in Morocco. The “water” branch of the Office national de l’électricité et de l’eau potable (ONEE) is carrying out the work. The project involves securing drinking water supply systems in several towns and improving the technical performance of drinking water supply systems as well as commercial performance in the Fez-Meknes region, through a priority program of remote reading of billing meters. The ultimate goal is universal coverage of access to drinking water in the areas concerned, in a context marked by water stress.

An initiative that complements the PPSAE project

The Project to Strengthen Production and Improve the Technical and Commercial Performance of Drinking Water Systems will also make it possible to improve service to users and share know-how in the areas of environmental protection, monitoring and evaluation, and new technologies. The initiative has the same objectives as the Projet de pérennisation et de sécurisation de l’accès à l’eau (PPSAE) under development in Morocco. The PPSAE will be deployed in five provinces of the North African kingdom, namely Guercif, Zagora, Al Hoceima, Tangier and Beni Mellal.

The AfDB is also financing this project. The most recent loan was released in December 2021. Worth 18 million euros, this funding is in addition to the 79.33 million euros already granted by the pan-African bank since the beginning of the PPSAE project in 2019.