Homepage » MOROCCO: AFD allocates €51 million to Onee to secure access to water in the north

MOROCCO: AFD allocates €51 million to Onee to secure access to water in the north 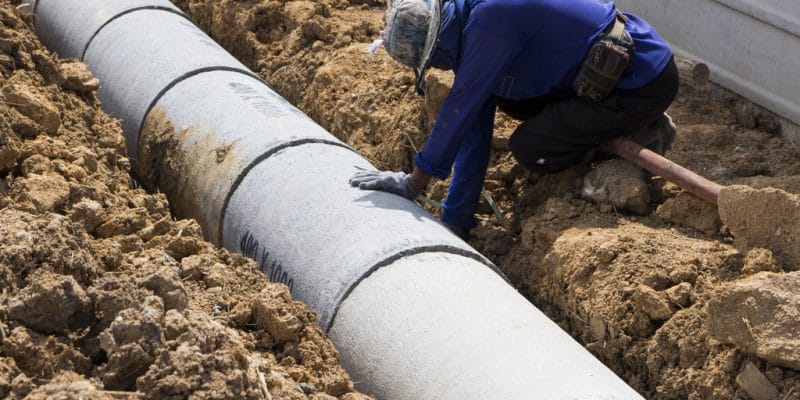 The French Development Agency (AFD) recently announced the allocation of 51 million euros to the National Office for Electricity and Water (Onee). The funds will be used to secure access to safe drinking water in northern Morocco.

The National Electricity and Water Board (Onee) of Morocco has received new funding to improve drinking water supply in Morocco. This involves 51 million euros granted by the French Development Agency (AFD). € 50 million of this amount represents a loan and €1 million a grant for studies and institutional capacity building.

The funds will be used to secure access to safe drinking water in the northern provinces of Morocco, Al Hoceima, Driouch, Nador and Taounate. “Water supply duration will be reduced and the quality of the resource improved. It is also about helping to preserve water resources by reducing leaks, improving network efficiency and mobilising sustainable resources,” says Mihoub Mezouaghi, AFD’s Director in Morocco. The improvement of Onee’s services will take place in both urban and rural areas.

To succeed in this task, the public utility would have to turn to “sustainable surface resources”, since the water table is already drying up in this part of the Cherifian kingdom. It will thus be able to count on the water reservoirs of Bouhouda and Asfalou. The latter is built on the Oued Asfalou, a tributary of the Ouargha River. It is a multipurpose dam since it provides 30 million kWh of electricity by retaining 320 million m3 of water over at least 9 km2. It is also used to supply drinking water. The reservoir was built as part of the Master Plan for the development of water resources in the Sebou-Bouregreg-Oum Er Rbia basins.

The Bouhouda dam is also multi-purpose, except that in addition to supplying water to the population, it is also used to irrigate at least 3,000 hectares of plantations. The water reservoir is built on the Sra River, in the Bouhouda area. The dam holds 55 million m3 of water. However, there is still a risk: the overexploitation of these two dams, which could destroy the rivers, thus affecting the ecosystem of this region with its already arid climate.