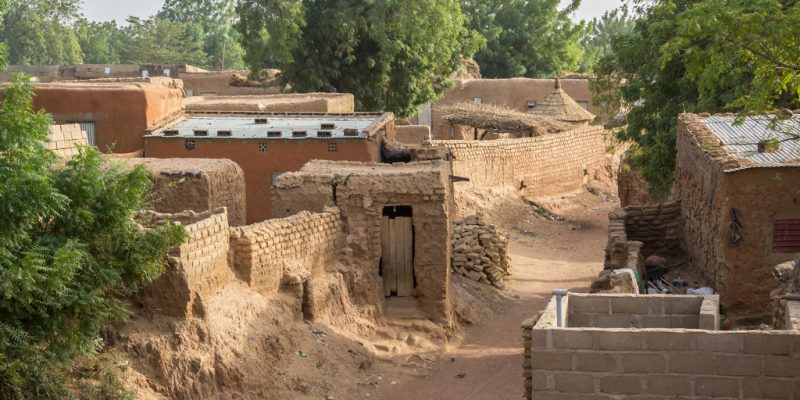 The results of the 4th edition of the UCLG (United Cities and Local Governments) - Mexico City - Culture 21 International Award are known. This year, the jury decided to award the prize to two cities, including Ségou in Mali for its project "Ségou: creative city". The initiative provides the city with a solid cultural policy focused on sustainable development. It will receive a budget of 25,000 euros, about 16.4 million CFA francs.

The “Segou: Creative City” project attracted the jury of the fourth edition of the UCLG (United Cities and Local Governments) International Prize – Mexico City – Culture 21. “Creative Ciry” one of the two projects that stood out this year for their contribution to culture as a key dimension of sustainable cities. The project in Ségou, a town 240 km from Bamako, the capital of Mali, began in 2015 as an initiative of the Niger Festival Foundation. In collaboration with the municipality of Ségou, the “Ségou: Creative City” initiative provided the city with a solid cultural policy focused on sustainable development. The project has also contributed to the professionalisation of the cultural sector, improving the working conditions of cultural and creative agents, and creating synergies between cultural organisations, the agents involved and citizenship.

Mali’s “Ségou: Creative City” project will receive 25,000 euros, the equivalent of about 16.4 million CFA francs. The award ceremony will be held in Mexico City, the capital of Mexico, on May 13, 2021, in commemoration of the 700th anniversary of the “Lunar Foundation of Mexico”.

The results of the 2019-2020 edition of the UCLG-City of Mexico-Culture 21 International Award were made public on May 29, 2020 at the Executive Bureau of the United Cities and Local Governments UCLG, an umbrella organisation for cities, local and regional governments and municipal associations worldwide. In the “city” category, 81 applications from cities and local authorities from all over the world were received between November 15, 2019 and March 18, 2020. The call for applications for this competition is launched every two years since 2014 by Mexico City. The objective is to honour cities and leading personalities who have distinguished themselves by their contribution to culture as a key dimension of sustainable cities, cultural rights and the place of culture in the achievement of the Sustainable Development Goals (SDGs) of the UN Agenda 2030 and other significant global agendas. The Prize is awarded in two categories, namely “Cities, Local and Regional Governments” and “Personalities”.

Aside from the prizes awarded to the two prize-winning cities, namely Segou in Mali and Medellín in Colombia, the international jury of UCLG-City of Mexico-Culture 21 decided to award seven special mentions and has awarded recognition to two personalities. Among the special mentions, the city of Yopougon in Côte d’Ivoire was selected for its project “Yopougon towards an educational and creative city in social cohesion”. This solid and comprehensive initiative demonstrates the willingness of the local authority to position culture as a pillar of local sustainability policies.