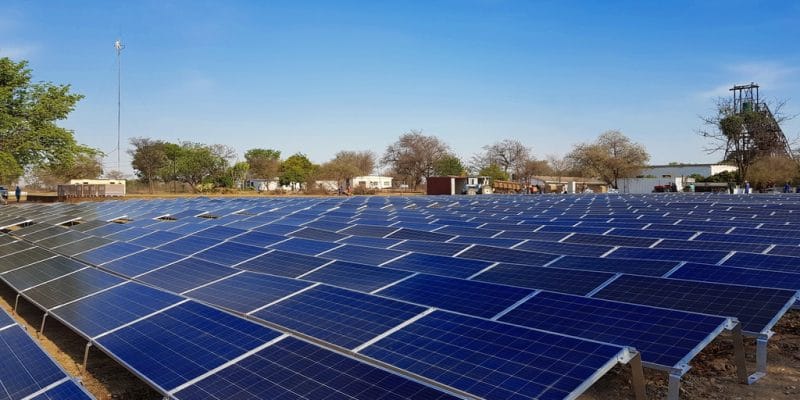 The Government of Mali has recently provided close to $52 million for the construction of a 50 MW solar power plant in Sikasso in the southeast of the country. The infrastructure will be built by PowerPro as part of a public-private partnership (PPP).

This is a major step forward in Sikasso’s solar project. At the end of the Council of Ministers held this week, the Malian government took several decisions regarding this project located in the south-east of the country, near the border with Burkina Faso. PowerPro was selected to install this photovoltaic solar power plant in a BOOT (Build, Own, Operate, Transfer), a specific form of public-private partnership (PPP). The solar park is expected to produce 50 MW. The government has committed to purchase the power produced by this plant, which is the reason for the signing of a Power Purchase Agreement (PPA) with PowerPro.

The government-validated PPA stipulates that Énergie du Mali (EDM), the public distribution company, will purchase energy from PowerPro for 28 years. The power plant that will supply this electricity will be built in two phases. The capacity installed at the end of the first one will be 29.6 MW.” The completion of this project will make it possible, among other things: to enhance the value of natural resources, substantially increase the production capacity of the interconnected network, reduce the average cost of energy production for the distributor and improve the quality of the public electricity service,” the government explains.

On the financial side, the government has ratified an agreement signed on February 26, 2019 with the International Development Association (IDA), the World Bank subsidiary that promised to make available a loan of 52 million euros for the implementation of this project. IDA’s action is part of the Economic Community of West African States (ECOWAS) Regional Electricity Access Project.

The initiative will focus more on the development of renewable energy projects, including solar energy. The Government of Mali is multiplying initiatives to promote this energy source. Recently, it launched the Hybrid Rural Electrification Systems (HRES) project to provide electricity to 50 communities with an investment of $49 million. Funding is provided by several development partners, including IDA with an investment of €15 million. The Global Partnership on Results-Based Aid (GPOBA) will invest $5 million, as well as the Large Scale Renewable Energy Development Programme for Low Income Countries (SREP). The latter will finance the project with €13 million.