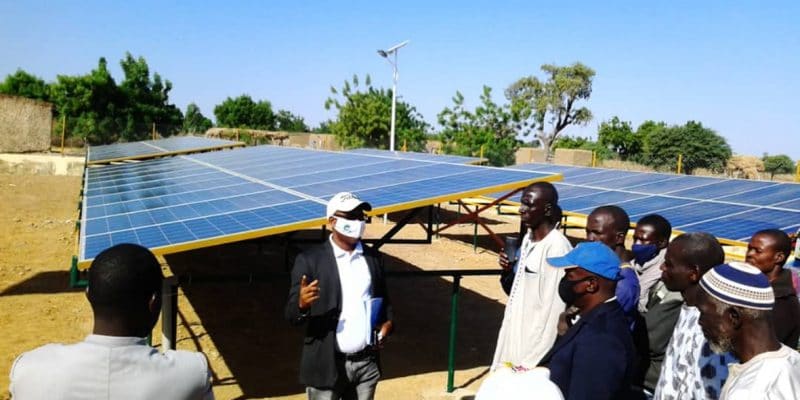 KYA Energy Group, a supplier of solar energy systems in West Africa, has just completed the installation of six solar hybrid power plants in Mali. The solar hybrid systems will improve the electricity supply to six communities in the regions of Sikasso and Ségou.

The six mini-hybrid solar power plants were recently handed over to the authorities of Mali and the West African Economic and Monetary Union (UEMOA). The solar hybrid systems will power six communities in the Sikasso and Ségou regions, improving access to electricity in the country. Beneficiary communities include Foh, Ouré-Kéléya, Niaradougou, Tigui, Kondogola and Nampasso. The rate of access to electricity in Mali is estimated at 50.9% (see World Bank report 2018).

Finally, the West African solar systems supplier will carry out feasibility studies for a photovoltaic solar streetlight project in Mali.

Another solar project underway in Ségou

To improve electricity supply in Mali, the government recently approved the implementation of another solar energy project in Ségou, one of the two regions benefiting from Kya Energy Group’s mini hybrid power plants. This involves the construction of a 93 MWp photovoltaic solar power plant in Touna in the Bla circle. The installation will be built in 18 months by Phanes Energy Mali-SA, a subsidiary of the Phanes group, for an investment of 69.8 billion CFA francs (106.4 million euros) “excluding taxes and customs duties”.