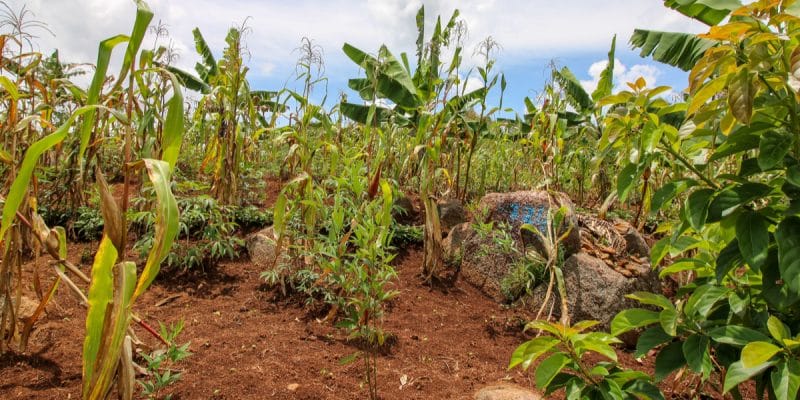 The African Development Bank (AfDB) and Mali have signed three grant agreements worth €11.14 million. The funding is intended to improve climate resilience for 100,000 farmers and safeguard the ecosystems of the Niger River.

People living in the Niger Basin will be better able to cope with climate change. The African Development Bank (AfDB) has decided to support an action programme to this effect.

These amounts will be injected into the treatment and sustainable management of 100,000 hectares of degraded land to reduce the silting process of the Niger River, the construction and rehabilitation of multipurpose hydraulic structures to mobilise about 75 million cubic metres of water per year for agropastoral activities and facilitate access to resilient technologies for 100,000 producers. 15,000 young jobs will be created as a result of the project.

A permanent fund for the region’s resilient activities

The AfDB’s financial support also includes the creation of a fund. “It will provide sustainable financing for ecosystem conservation and climate change adaptation actions for the people of the Niger River Basin,” said AfDB Representative in Mali, Haly Louise Djoussou-Lorng, before reaffirming, “the Bank’s continued availability alongside the Malian government to support the development efforts expressed in the Programme for Integrated Development and Adaptation to Climate Change (PIDACC) in the Niger River Basin, editor’s note)”.

With a total cost of about €185 million, or 122 billion CFA francs, the PIDACC aims to improve the climate resilience of about 4 million people in the Niger Basin and to safeguard the river’s ecosystems. A programme that covers 9 countries, including Mali, a country for which the specific cost amounts to €21,280,000 or 14 billion CFA francs. The beneficiary areas are the Koulikoro, Sikasso, Segou, Mopti, Timbuktu, Gao and Kidal regions.