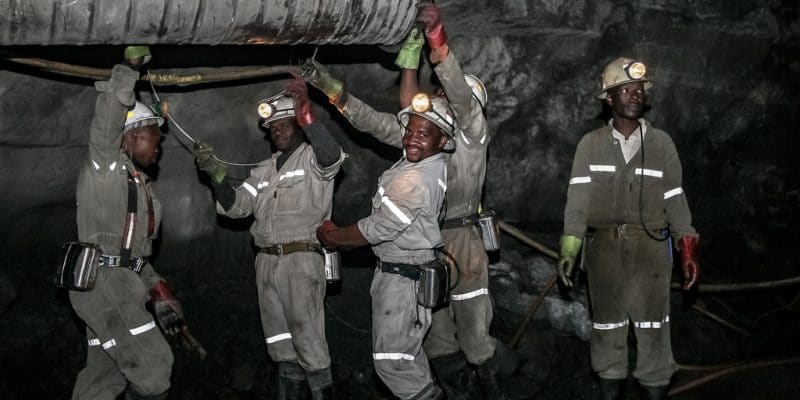 Geothermal energy has a significant impact on Kenya’s energy mix: 30% in 2018. The country’s first power plant (Olkaria I) dates back to 1981. Kenya is the leading producer of geothermal energy on the African continent, with an installed capacity of 700 MW. Many projects are underway in the country. It is therefore from that experience that Malawi wants to learn from.

The Malawi expert tour began with a visit to the Menengai geothermal project site in western Kenya. With a capacity of 35 MW, it is being developed by Korea Western Power, a subcontractor for Sosian Energy, a Kenyan company. The challenge for the Malawi Electricity Generating Company delegation was to identify the implementation of a geothermal project, but above all to understand the role of alliances in such a project.

“We are delighted to have a better understanding of what the CDG has accomplished. That’s impressive. We are pleased to be associated with you,” said Steven Kayira, Project Development and Contract Manager at Malawi Electricity Generating Company. The GDC team was led by the Strategy, Research and Innovation branch, which attended training programs of the company’s Centre for Excellence in Geothermal Energy.

Malawi has a huge untapped geothermal potential. A study conducted in 2010 by the United Nations Environment Programme (UNEP) and the Global Environment Facility, indicated that the country has a rich geothermal potential of about 4,000 MW of electrical power, ready for exploitation, in the Rift Valley, including the Chitipa-Karonga region in northern Malawi.

On site, the first steps towards the exploitation of this clean energy source are being taken. In May 2018, an agreement was signed between the Malawi Ministry of Natural Resources, Energy and Mines and the Japanese multinational Toshiba. The company will provide equipment for the operation of geothermal power plants, develop operating and management guidelines, facilitate capacity building programmes…