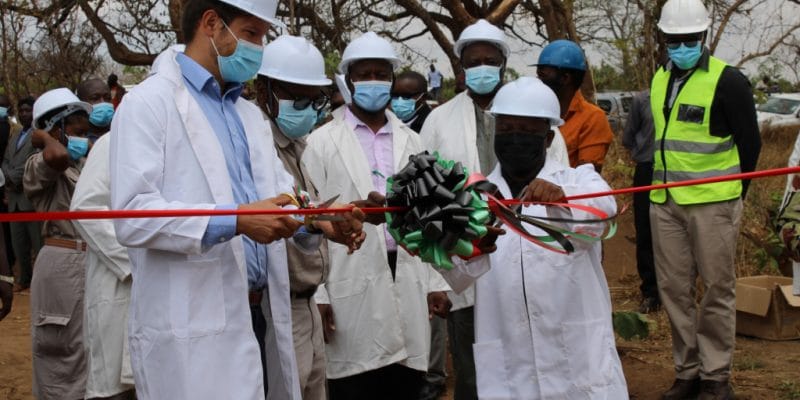 The Government of Malawi has inaugurated a series of projects around Nyika National Park and Vwaza Wildlife Reserve. Between the rehabilitation of water sources, dams and the construction of a 70 km solar powered electric fence, the set of projects was implemented by the Peace Parks Foundation with funding from the German Development Agency (KfW).

The inauguration of a 70 km solar-powered electric fence around the Vwaza swamp, the rehabilitation of water sources, dams, and the installation of a satellite tracking collar on a zebra in the Nyika plateau. All of these projects implemented by Peace Parks were recently inaugurated by the Government of Malawi. All of the initiatives were funded by the German Ministry for Economic Cooperation through the German Development Bank (KfW) and the collaboration of the Department of National Parks and Wildlife of this East African country.

Visiting these two biodiversity reserves, Michael Usi, the Minister of Wildlife said that these investments will ensure the security of water supply and food in the face of climate change, mitigation of human-wildlife conflicts, but more environmental conservation.

Read also-MALAWI: Berlin finances the restoration of 5,000 hectares of forest in Ntcheu

A new era of conservation

With more than 200 species of orchids, 420 species of birds, 120 species of butterflies and three of the Big 5 (buffalo, elephant and leopard) in an area of 3,200 km, Nyika National Park is Malawi’s oldest. With an average altitude of over 2,000 meters, it is one of the world’s 200 ecoregions, which include the most unique and representative habitats of biodiversity on the planet. The reserve provides about 10% of all the water that flows into Lake Malawi. “Protecting Nyika National Park is critical to ensuring the resilience of this extremely important watershed, on which at least nine million people directly depend. We can therefore preserve this source of fresh water for future generations,” says Brighton Kumchedwa, director of Malawi’s Department of National Parks and Wildlife.