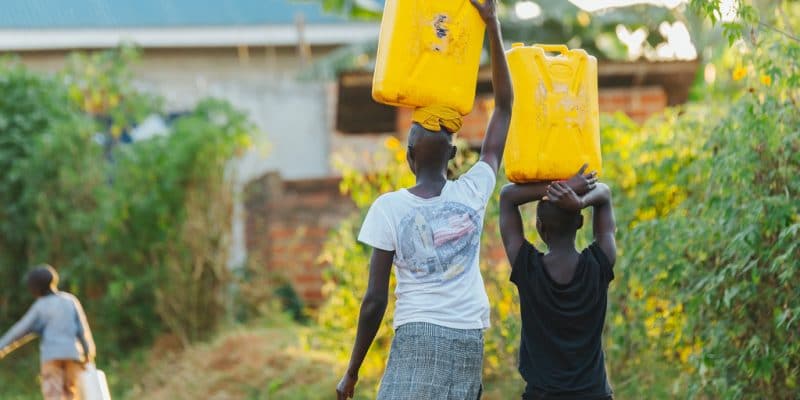 Work has begun on the drinking water supply project in Karonga city, in northern Malawi. The project, led by the local company Northern Region Water Board (NRWB), will cost $27 million, financed by Badea and OFID.

The Karonga City drinking water supply project is now on track. Northern Region Water Board (NRWB), the company responsible for the water utility, launched the work this week in the northern region of Malawi. The project plans to upgrade existing infrastructure in this city of close to 70,000 inhabitants. The laying of the new pipes will start in the Pusi and Kapolo districts, to the north of the city. Several districts in the city centre are also affected by this work, including Mlare.

Karonga’s drinking water supply project will help 20,000 people in this city, which has been facing a water shortage for several months. NRWB only guarantees water supply to the population for 16 hours a day. In the peripheral areas, some inhabitants consume water drawn from rivers. This situation should change within 28 months, after the delivery of the site.

It all started in 2018, with the financial mobilisation. The work, which will cost nearly $27 million, will be financed by the Arab Bank for Economic Development in Africa (ADEA) and the OPEP Fund for International Development (OFID). The two institutions will inject $10 million and $15 million respectively. The rest of the funding is provided by NRWB.

OFID, which is not making its first investment in Malawi’s drinking water sector, has lent $12 million to the government for the Nkhata Bay Water Supply and Sanitation Project in the eastern part of the country. This project, currently underway, is also funded by the African Development Fund (ADF). The $15 million that the financial institution will provide for the project will be channelled through the African Development Bank (AfDB).

This mobilisation will allow the construction of a new drinking water plant in Nkhata Bay. Pipelines will also be installed to supply the reservoirs that will allow drinking water to be distributed to the city’s population. For the sanitation component, a wastewater treatment plant will be built in the Town of Nkhata Bay.