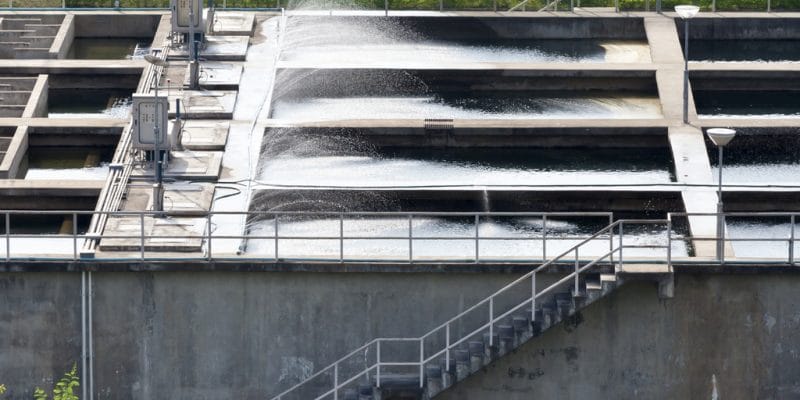 Nkhata Bay’s geographical location has made it a strategic city in East Africa. Located in northeast Malawi, it is presented as “an essential link in the Mtwara development corridor”. It is a development hub located on the shores of Lake Malawi, linking the country of the same name, Tanzania and Zambia. In addition, Nkhata Bay is experiencing rapid growth, which requires investment in the water and sanitation sectors.

The Nkhata Bay Water Supply and Sanitation Project require a total investment of $30.4 million. It also received a $12 million loan from the Opep Fund for International Development (OFID). The money will be channelled through the AfDB. The State of Malawi contributed $3.4 million.

This financial mobilisation will allow the construction of a new drinking water plant. Pipelines will also be installed to supply the reservoirs that will distribute drinking water to the city’s population. For sanitation, a wastewater treatment plant will be built in the city. According to the AfDB, the project is expected to increase access to safe drinking water for the people of Nkhata Bay from 37 percent to 90 percent and access to sanitation from 45 percent to 85 percent.

“The project will strengthen social responsibility and partnership between the city and the government through the involvement of the people of Nkhata Bay and its surroundings in consultations during project design; an experience that will continue throughout the implementation of the project.” The AfDB explains in a press release dated October 26, 2018. The City of Nkhata Bay’s drinking water supply and sanitation projects will benefit 60,000 people. During the construction phase, it will employ 400 people and 50 others during the operation phase.