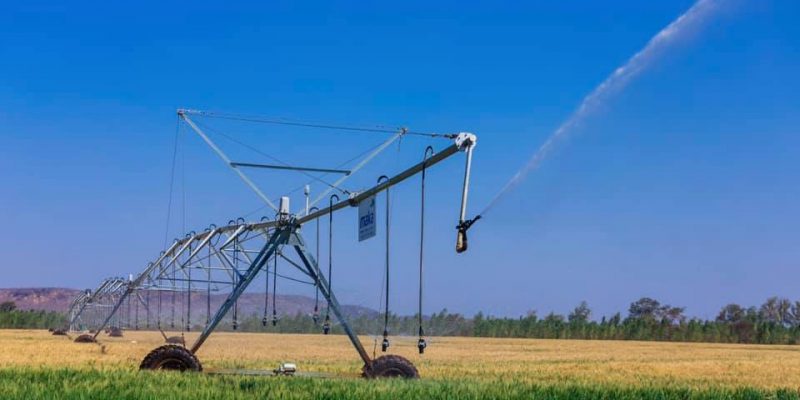 A partnership now exists between the state-owned Greenbelt Authority (GBA) and Maka Resources, a Zimbabwean supplier of solar-powered irrigation systems. The two partners will work together on the development of irrigation projects in Malawi.

The goal of the partnership is to promote large-scale irrigation in Malawi. Under the agreement, the state-owned Greenbelt Authority (GBA) will provide land for the implementation of irrigation projects in the semi-arid and arid country. GBA will also facilitate certain processes to obtain exemptions for the import of certain essential agricultural equipment. Its partner Maka Resources will find financing and other resources for the implementation of irrigation projects. The Zimbabwe-based company itself manufactures irrigation systems (centre pivot, drip), some of which are solar-powered.

The protocol that defines the tasks of each company was recently signed in the Malawian capital Lilongwe. According to Amon Mluwira, GBA’s acting managing director, an ad hoc company will build trust between the two companies, specifically on issues of investment in irrigation, accelerating socio-economic transformation through improved agricultural yields. “We were attracted to Malawi because of the potential of its agricultural sector,” says Innocent Sibanda, Managing Director of Maka Resources. A sector that contributes 30% of the gross domestic product (GDP) and generates more than 80% of national export earnings, according to a report published in June 2021 by the Japan International Cooperation Agency (JICA). In addition, Agriculture employs 64% of the labor force in Malawi and contributes to food and nutrition security.

GBA and Maka Resources have 12 months to present the first results of their collaboration. Malawi has significant water resources, including lakes such as Chilawa, Chiuta, Malombe and Malawi. There are also many exploitable rivers, Rusa, South Rukuru or Shire. The idea is to exploit these water resources for agriculture via adequate irrigation systems, in a particular context where global warming is drying up the soil.