MADAGASCAR: Women at solar school, from March 2019, to equip households 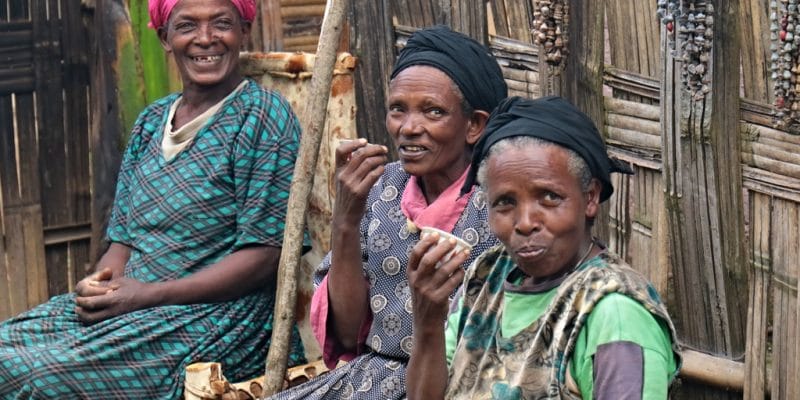 A solar energy training centre, dedicated to women, will open in March 2019 in Madagascar. The objective is to provide women with equipment that will enable them to provide energy solutions in their communities. The project is being carried out by the Malagasy government, in partnership with the NGO WWF, and will provide lighting for at least 63,000 households.

In the coming months, a solar energy training centre will be opened in Madagascar. The centre is exclusively for women. The creation of the centre is an initiative of the Malagasy Ministry of Energy and Hydrocarbons, in partnership with the NGO World Wide Fund (WWF). In fact, the project will import the “Female Solar Engineer” project from Barefoot College, an Indian university in Madagascar. It will take the form of the opening of a solar energy training centre whose beneficiaries are women from Ambatolampy, Malagasy urban municipalities, located in the south-eastern part of the Vakinankaratra region.

The centre will be operational in March 2019. Each training session will include 12 women. Women learners must be between 35 and 50 years old, have a low level of education and come from areas that do not benefit from electrification projects. Ultimately, every woman should be able to install and maintain solar systems in her community. It is the vision of Voahirana Randriambola, head of WWF’s energy access programme. Women will also learn to recognise electronic components by their shape and colour, knowing that they will in turn be transmitted to other members of their community. The project’s initiators hope to train 744 women to equip 630,000 households with solar kits. They also plan to establish other training centres across the country.

Madagascar wants to ensure that 70% of households have access to a modern source of lightning and electricity by 2030. The rate of access to electricity on the island is one of the lowest in the world (15% in 2017).

Success has been obvious since 2012