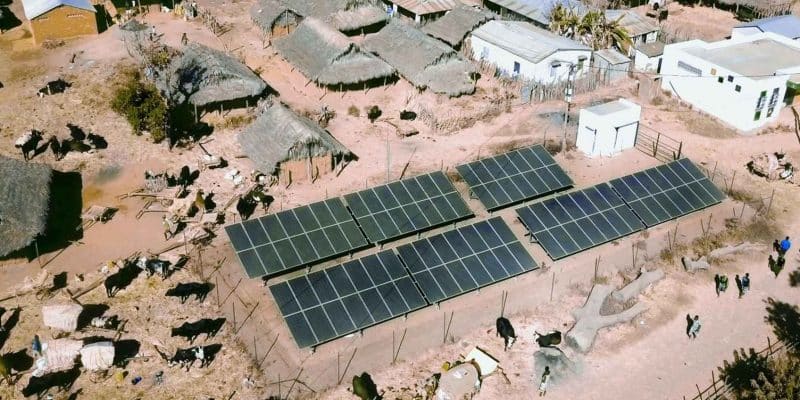 The electricity access provider WeLight is raising €19 million from three investors. The funds are intended to finance the electrification of 120 villages via solar mini-grids.

The company, which operates in Madagascar, is the result of a partnership between the Tananarive-based Axian Group, the French company Sagemcom and the Norwegian Investment Fund for Developing Countries (NORFUND). These existing shareholders will contribute €9 million to the WeLight project. It is expected to electrify 120 villages via solar mini-grids.

The impact on a national scale

WeLight’s mini-grid consists of a small solar power plant connected to a distribution network. These mini-grids are expected to provide access to electricity to 45,000 households and businesses that will be metered for billing. “This new project will significantly improve rural electrification in Madagascar. It will also have a positive impact on hundreds of thousands of people, significantly improving the standard of living, the local economy and the well-being of the population,” says Romain de Villeneuve, WeLight Madagascar’s managing director.

The company estimates that 250,000 people will benefit from its electrification project. The project is being implemented with the support of the Madagascan Ministry of Energy and the Agency for the Development of Rural Electrification (ADER). To date, WeLight has already deployed 40 solar-powered mini-grids in eight regions of Madagascar. The project supported by the EIB, EDFI ElectriFi and Triodos Investment Management will enable the company to cover four additional regions.

“Access to affordable and clean energy for all is an important sustainable development objective and contributes to the green and just transition supported by the EU’s Global Gateway strategy,” said Isabelle Delattre Burger, the EU’s ambassador to Madagascar. The island is one of the least electrified countries on the African continent, with a rate estimated at only 33% by the World Bank.