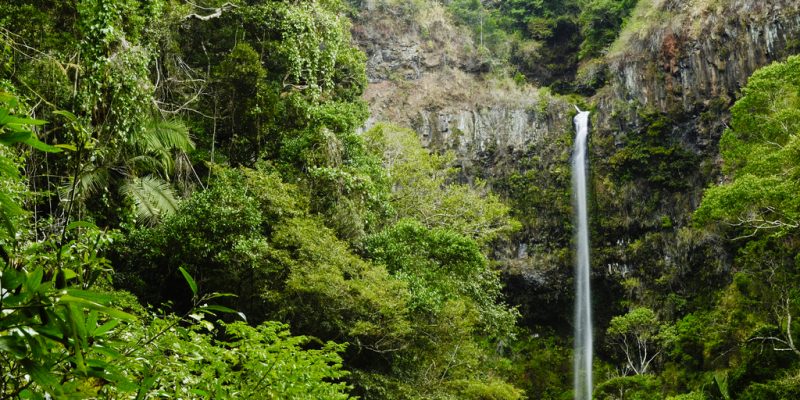 Madagascar, an island nation in the Indian Ocean off the southern coast of Africa, is increasingly vulnerable. Climate change, deforestation and extreme natural events are at stake. Even though 85% of the country’s population derives its livelihood from climate-sensitive agriculture.

To preserve the country’s biodiversity, McCormick & Company, an American company and one of the world leaders in flavours, seasonings and spices, and the National Cooperative Business Association Clusa International (NCBA Clusa), McCormick’s partner in Madagascar for several decades, have recently set up a new project to conserve Madagascar’s biodiversity. The project is called “Sustainable Vanilla for People and Nature (SVPN)”. It aims to improve the livelihoods of 3,000 farmers through sustainable vanilla production in the Sava and Analanjirofo regions of Madagascar. “The loss of one hectare of forest in Madagascar has a greater negative impact on global biodiversity than that lost elsewhere,” says NCBA Clusa.

Madagascar’s new biodiversity conservation project is in line with McCormick & Company’s action plan. The company is committed to sustainably sourcing 100% of its five brands of spices and herbs, including vanilla, and to increasing the resilience of 90 % of the Malagasy farmers who grow their raw material by 2025.

The SVPN project is co-funded by Usaid and McCormick & Company, which is also part of the U.S. agency’s Conservation and Communities Project (CCP). The two institutions recently decided to inject 3 million dollars, or more than 11.4 billion Madagascan ariarys over 3 years, for the implementation of the project. “We hope that the public-private partnership between USAID, McCormick and NCBA Clusa will help reverse the destructive trend of biodiversity, while increasing the production of high-quality certified vanilla, improving the resilience of farmers and their families, strengthening cooperative enterprises and helping farmers reduce their climate emissions,” says NCBA Clusa.