MADAGASCAR: the Ambatolampy solar power plant (20 MWp) refinanced to the tune of €16.2M 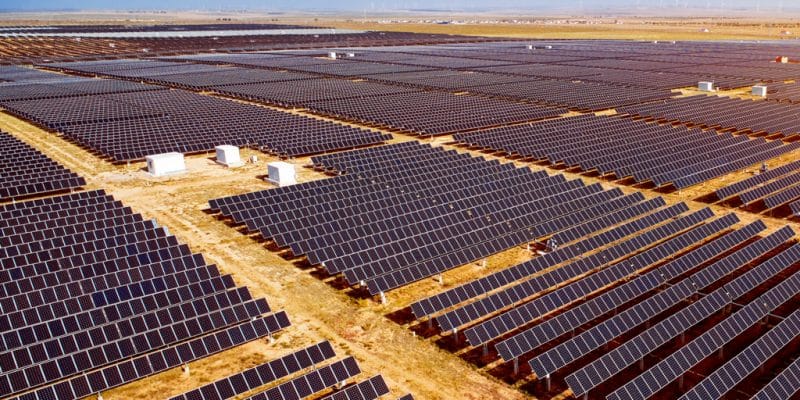 The Ambatolampy solar photovoltaic power plant has just been refinanced in a transaction involving its owner GreenYellow, the subsidiary of the French group Casino; the Madagascan group Axian; the French commercial bank Société Générale; GuarantCo, the “guarantee” arm of the Private Infrastructure Development Group (PIDG) and the African Guarantee Fund.

All the players have mobilised 73.8 billion ariarys (€16.2 million) for the refinancing of the Ambatolampy solar power plant. “In structuring this transaction, Axian acquired 51% of the shares of the solar power plant in June 2020. Société Générale, acting as exclusive arranger and co-lender with BNI and BMOI, lent €16.2 million. GuarantCo and African Guarantee Fund provided additional support with guarantees of ariarys 36.9 billion (about €8.06 million) and ariarys 14.8 billion (about €3.2 million) respectively”, explains French commercial bank Société Générale.

The purpose of the transaction was not only to inject capital into the Ambatolampy solar photovoltaic power plant, but also to enable GreenYellow to accelerate its investments in new projects and make it a key contributor to Madagascar achieving its target of 80% renewable energy in its electricity mix by 2030 and thus improving its energy security.

The Ambatolampy solar power plant was built on a 28-hectare site. Composed of 73,000 panels, the installation has a capacity of 20 MWp. This power supplies 50,000 households in Antsirabé and Tananarive, as well as industrial zones in these two cities. The plant also helps avoid the emission of 24,400 tonnes of CO2 per year.