Homepage » MADAGASCAR: Russia and UNDP finance water and electricity in the south 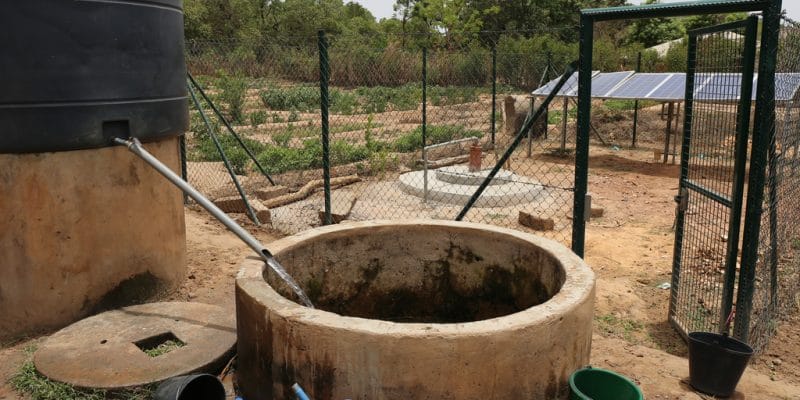 Madagascar has recently received $4 million (around 14.9 billion Madagascan Ariarys) in funding from the Trust Fund for Development (TFD), as part of a partnership between the Russian Federation and the United Nations Development Programme (UNDP). The money will be used to implement water and electricity projects in three regions in the far south of the country.

In Madagascar, a new electrification and rural development project is being launched in the Deep South. The country has just received 4 million dollars ( close to 14.9 billion Madagascan Ariarys) from the Trust Fund for Development (TFD), as part of a partnership with the Russian Federation and the United Nations Development Programme (UNDP).

The implementation of the project will last at least 2 years

The new electrification and rural development project launched in the far south of the island of Madagascar will last 2 years. It could reduce water shortages and improve access to electricity for the inhabitants of three regions in the far south: Androy, Anosy and Atsimo Andrefana. The project also aims to support sustainable agricultural production and the establishment of processing zones in six rural communities in the regions concerned.

Within this framework, the Madagascan Ministry of Economy and Finance will work, with the support of the UNDP, to set up four mini-solar power plants with a capacity of 100 kWp each and will supply 200 photovoltaic kits to other remote localities in the South. The Ministry will also build 10 drinking water supply systems (DWS) in the communities of the regions concerned by the electrification project (wells, pumps, standpipes, impluvium). The Ministry of Economy and Finance will rehabilitate 10 hydro-agricultural infrastructures.

Two economic processing zones will be set up to support small and medium-sized enterprises (SMEs) in their activities of processing, preserving or marketing agricultural, fishery or livestock products. Electricity will be supplied to these areas via solar energy.

The electrification and rural development project will benefit 3,600 women and many young people. Capacities of 1,000 producers will also be strengthened in terms of modern production, processing and marketing techniques.