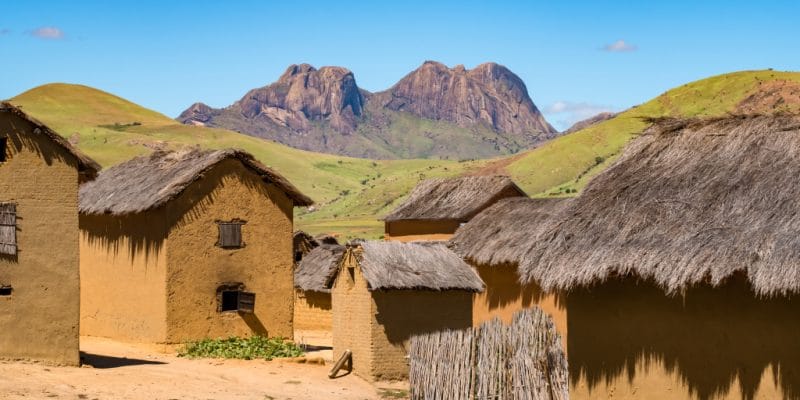 The Off-Grid Market Development Fund (OMDF) has launched a performance-based grant programme for 12 solar kit suppliers. This fund dedicated to financing off-grid electrification was set up by the government of Madagascar in partnership with the World Bank.

At least 12 solar kit providers are now benefiting from a grant programme recently launched by the Off-Grid Market Development Fund (OMDF). The fund launched by the Malagasy government in partnership with the World Bank is making a total of $2.5 million available to these companies. The companies have committed to distribute electricity access kits, ranging from solar lanterns to solar home systems.

These solar energy providers will distribute their equipment mainly in rural areas, where purchasing power is relatively low. In the solar kit market in Africa, these difficulties are overcome by “pay-as-you-go” which allows people to pay for equipment in small amounts, and via mobile banking. Companies selected under the new Madagascar programme will be eligible for an additional $25.5 million in subsidies, if and only if the targets set are met.

OMDF plans to launch another performance-based grant programme in the coming months. The fund managed by Bamboo Capital Partners aims to distribute 900,000 solar kits in rural areas by 2024. This initiative will accelerate the electrification of Madagascar.

With an installed capacity of 969 MW, the southern African country has an electricity access rate of 25%. At least 46% of Malagasy living in urban areas have access to electricity. In rural areas, the rate is only 12%. The Malagasy government intends to rely on solar energy, especially off-grid solar systems, to reduce the gap between cities and villages. Solar energy already accounts for 2% of Madagascar’s electricity mix according to the United States Agency for International Development (USAID).