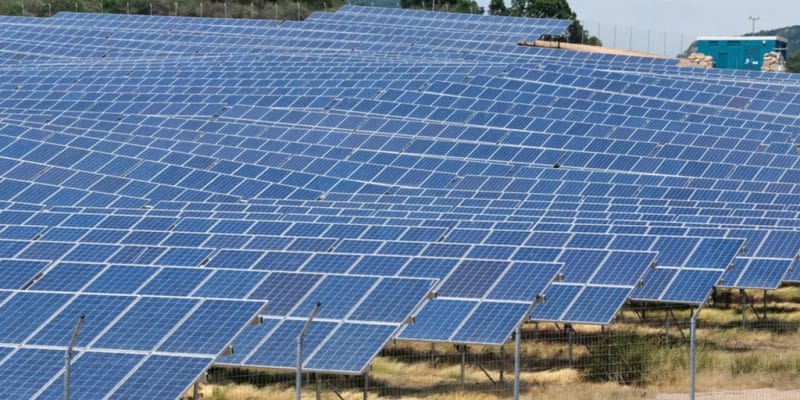 Solar hybrid system supplier Mada Green Power has just started construction work on a 17 MW solar hybrid power plant in Andranotakatra, in the Mahajanga district of Madagascar. The plant is expected to be commissioned in 2021.

In Madagascar, construction work on a solar hybrid power plant has just been launched by Mada Green Power, a supplier of solar hybrid systems based in this East African country. The hybrid system, ordered by the Malagasy government, will have a capacity of 17 MW. It will be located in Andranotakatra, in the Mahajanga district of Madagascar.  “The solar-hybrid plant will be interconnected with the grid of Jirama, the national water and electricity company, and will produce hybrid electricity, improving the country’s production and reducing the cost of electricity in Mahajanga,” says Maurille Mananjara, regional director of Jirama in Boeny. Earthworks and fencing have already been carried out on the 42-hectare construction site.

The development of Andranotakatra’s hybrid solar power plant will take place in three stages. In the first stage, Mada Green Power will install a 1.2 MW hybrid system that will be operational within two months. The second phase will provide an additional 10.8 MW to Madagascar’s electricity grid by March 2021. The last phase will produce 5 MW before the end of 2021.

According to our colleagues at the Express de Madagascar, Mada Green Power, Canadian, Malagasy and Mauritian investors are the main backers of the Andranotakatra hybrid solar power plant project. The installation should improve the rate of access to electricity in Madagascar. The authorities indicate that barely 15% of the population has access to electricity, including 5% in rural areas.