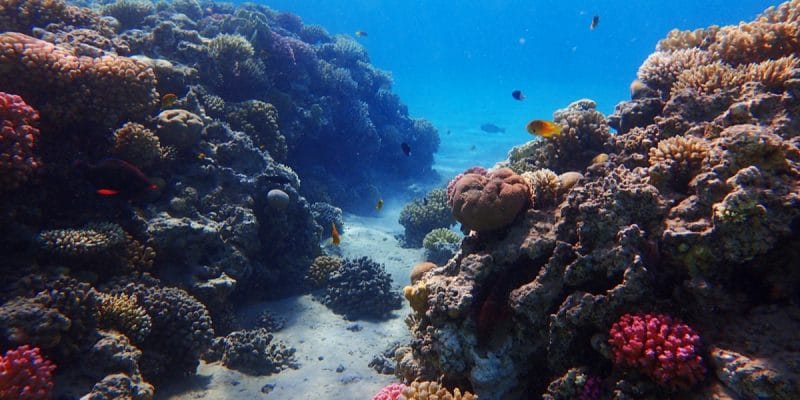 Japan recently injected $4.4 million to protect Madagascar's coral reefs. The funding is intended to promote the sustainable exploitation of fisheries resources in the Indian Ocean.

Illegal catching of fish and crustaceans may soon end in the ecological niches of coral reefs off the Madagascan coast. The big island has benefited from a new agreement on the blue growth initiative. The signing took place on September 17, 2019 in Antanarivo between the Ministry of Agriculture, Livestock and Fisheries of Madagascar and the Food and Agriculture Organization of the United Nations (FAO).

The project will run for three years and will cost $4,400,000, allocated by the Japanese government. It includes combating illegal, unreported and unregulated fishing, as well as promoting the conservation of coral reef and mangrove ecosystems.

Similar projects will also be launched in the other African countries benefiting from the new agreement on the Blue Growth Initiative: Kenya, Comoros, Mauritius and Seychelles. Japan pledged to fund these projects at the 7th Tokyo International Conference on African Development, which was held from August 28 to 30, 2019. The partnership with FAO and Japanese funding should also help to increase the value chain of fish and shellfish fisheries in the Indian Ocean countries.

Africa is concerned about the challenges of the blue economy

Japan’s support through the new agreement on the Blue Growth Initiative is seen by African coastal countries as a boon. The latter, who imports about 75% of their fisheries resources, now want to develop the blue economy as an alternative for economic development.

That is why Morocco launched the Blue Belt Initiative for Sustainable Fisheries and Aquaculture in Africa in 2016, on the margins of COP 22. According to figures put forward at the high-level conference on this initiative in February 2019 in Agadir, Morocco, the blue economy, which concerns the 38 African coastal countries, is expected to reach over $3 trillion by 2030.

The Blue Belt is therefore a comprehensive, integrated and inclusive offer designed to make fishing a growth driver for the blue economy in Africa. It also targets the Sustainable Development Goals (SDGs) adopted by the United Nations and at the same time provides an operational vision of the ecosystem approach linking fisheries, aquaculture and ocean monitoring.