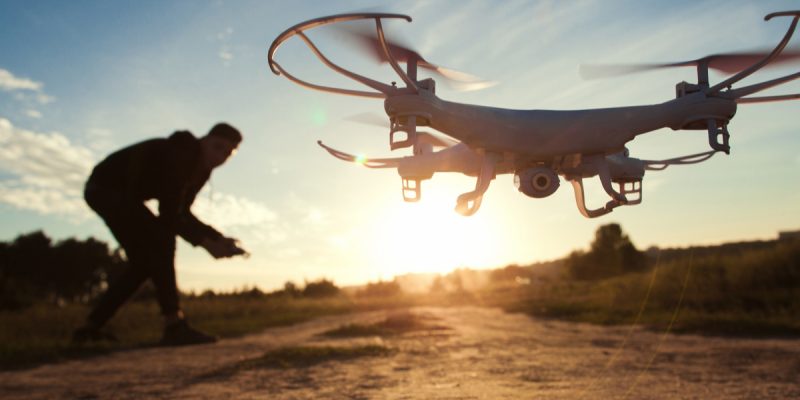 The government of Madagascar will purchase ten tree-planting drones this year. With a transplanting capacity of 400,000 trees per day, the unmanned aerial vehicles (UAVs) will enable the large island to achieve its reforestation objectives, i. e. the restoration of more than 4 million hectares of forest and land by 2030.

Madagascar is using ecological engineering techniques to restore its flora. The East African country will purchase a dozen tree-planting drones before the end of 2020. It is a revolutionary technological innovation in the reforestation industry, as ten of those flying machines would theoretically be capable of planting up to 400,000 trees a day.

Created in the United States following the work of former U.S. Space Agency (NASA) engineers, the drones first fly over an area to map it and then collect data on soil conditions and topography, combining them with satellite data. The UAVs then determine the best locations for seed development. Ultimately, the drones shoot a small biodegradable capsule into the soil that contains a germinated seed and nutrients.

Madagascar plans to reforest 4 million hectares of land by 2030

The Madagascan project to purchase ten planting UAVs was recently announced by Prime Minister Christian Ntsay, as he presented the environmental segment of the government’s general policy implementation report to the Senate. The purchase of the planter drones should enable trees to be sown in hard-to-reach areas and optimise the results of the reforestation campaigns currently underway.

In 2019, Madagascar is committed to restoring more than 4 million hectares of forest and land throughout the island by 2030. In 2019, reforestation actions covered 41,065 hectares, including 38,609 hectares of common land and 2,457 hectares of mangroves.