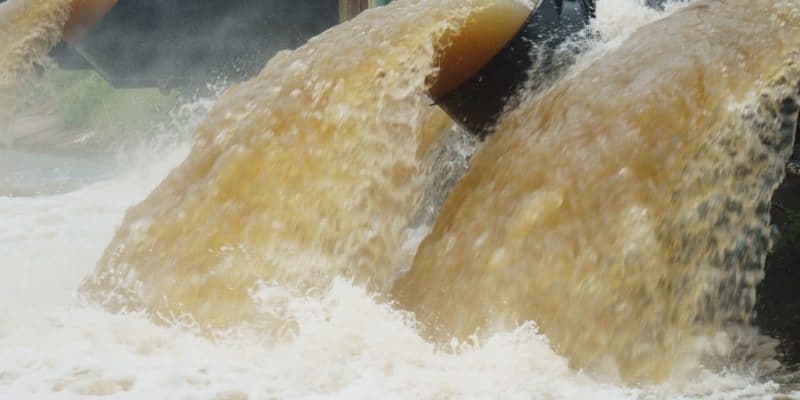 The European Investment Bank (EIB) and the Commission of the European Union have recently granted a loan and a grant of EUR 65 million to Madagascar. The funds are intended to finance a major drinking water project in the capital, Tananarive.

It is an important step in the implementation of the Jirama Water III project. An agreement was recently signed between Richard Randriamandrato, the Malagasy Finance Minister, and Ambroise Fayolle, Vice-President of the European Investment Bank (EIB), to finance this drinking water project in Tananarive, the capital of Madagascar.

The EIB is providing a EUR 35 million loan for the Jirama Water III project. For its part, the European Commission is providing a EUR 30 million grant for this project, the aim of which is to improve access to drinking water and the quality and efficiency of the service. Of the Commission’s €30 million, €3 million is earmarked for technical assistance for the project.

Part of the funding will come from the Republic of Madagascar (EUR 6.5 million) and the non-profit organisation Water & Sanitation for the Urban Poor (WSUP) “which has been actively engaged with Jirama for more than 10 years in improving the performance of its water service delivery and has provided valuable support in preparing the project and providing a grant of EUR 2.5 million”, says the EIB.

Some of the project’s key features

The Jirama Water III project will contribute, “to five of the Sustainable Development Goals (SDGs), namely drinking water and sanitation, poverty eradication, good health and well-being, gender equality and sustainable cities and communities. It is also in line with the EIB’s water sector lending guidelines and eligible for Sustainability Awareness Bonds (SABs) as part of its contribution to improving access to safe drinking water”, explains the EIB.

The project is being implemented by Jiro sy Rano Malagasy (Jirama), the company that distributes water and electricity on the main island. The company will build several drinking water plants. The first will be located in the Ankadindratombo area, with an expected capacity of 30,000 m³ per day. The plant will be backed up by a station that will pump water from the Ikopa River that flows through Tananarive. A well with radiating drains in the alluvial deposits of the Ikopa (mobilisation of the alluvial groundwater table) will be built to support the supply of raw water during low water periods.

“The structure comprises four compartments of 10,000 cubic metres each. After treatment, the water will be channelled into the Mandroseza reservoirs before being supplied to consumers,” explained Feno Randrianarison, Jirama’s acting director of communication and public relations, in December 2019. Work to rehabilitate and extend the Mandroseza drinking water complex began in November 2019. The construction work has been entrusted to the Construction & Public Works Commercial Company (SCB). All Mandroseza units currently have a total capacity of 200,000 cubic metres per day. The public company will reinforce the raw water pumping station installed on the river, build a settling basin and drying beds for the sludge from the water treatment process.

The Jirama Water III project provides for the construction of five reservoirs: one of 3000 cubic metres at Ambohitrimanjaka and four of 1000 cubic metres at Mahatazana, Alasora, Ambohimanambola and Ambohibe. It will also enable the laying of 135 km of new primary and secondary pipelines throughout Greater Tananarive (town and urban area), mainly in the outlying areas. In the central districts of the Malagasy capital, at least 44 km of degraded pipelines will be built.

The population will be supplied with water through 400 standpipes that will be built in the suburbs of Tananarive. Jirama will also make 500 domestic connections to the drinking water distribution network.