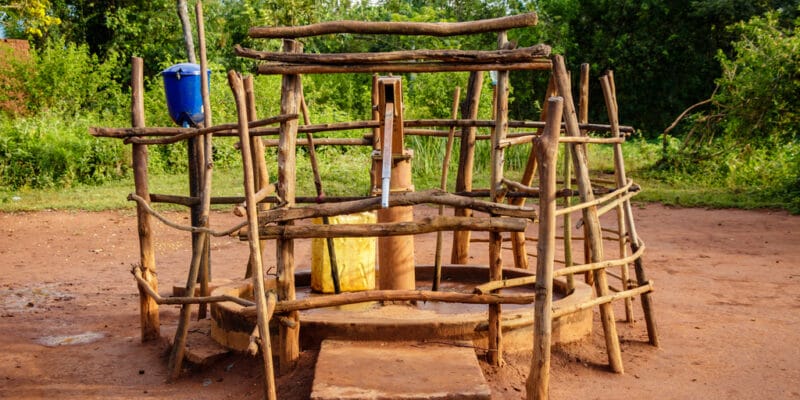 Dozens of boreholes will soon provide drinking water to the populations of Tananarive, the capital of Madagascar. The Malagasy government has just identified 46 sites for the implementation of the project by Jiro sy Rano Malagasy (Jirama).

Tananarive will soon be under construction. On January 29th, 2021, the Madagascan Ministry of Water, Sanitation and Hygiene said it had identified 46 sites in the capital of Madagascar for the installation of human-powered pumps. “The prospecting work for the sites was carried out by technicians from the ministry and those from Jiro sy Rano Malagasy (Jirama). The company that distributes water and electricity on the big island is struggling to meet the needs of consumers,” says Voahary Rakotovelomananstoa, Madagascar’s Minister of Water, Sanitation and Hygiene.

The future boreholes will improve the drinking water supply to households in Tananarive. The suburbs of the capital only receive water for two hours a day. This situation is partly due to the drought that has hit this East African country. According to the United Nations Children’s Fund (UNICEF), barely 27.7% of the Malagasy population has access to drinking water.

Reducing the dependency of neighbourhoods on the national water network

According to the Malagasy government, work on this project will begin in February 2021. The future human-powered pumps will support the Mandroseza drinking water stations operated by the Jirama, thus reducing the dependence of Tananarive households on the national water network. In 2019, the public company has entrusted the rehabilitation and capacity extension of these units to the Commercial building and public works company (SCB), as part of the Jirama Water III project. The works will increase the production capacity of Mandroseza’s drinking water stations by 40,000 cubic metres per day, for a total capacity of 204,000 cubic metres. However, the water needs of the populations and companies of Tananarive are estimated at 300,000 m3 per day.