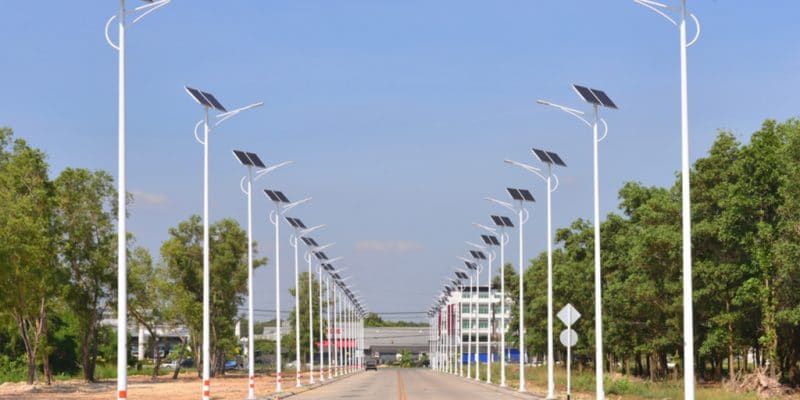 The municipality of Hay Al-Andalus has just completed the pilot phase of a project to install 1,000 solar-powered street lamps to improve public lighting in this city in north-west Libya.

The pilot phase of the Hay Al-Andalus municipality’s street lighting project has resulted in the installation of six solar street lamps of 200W each. According to this municipality, the equipment installed is of high quality, meeting the standards of the General Electricity Company of Libya (GECOL).

According to our colleagues in the Libya Herald, the municipality should now embark on the first phase of its public lighting project with the expected installation of 500 solar-powered street lamps. The authorities of the coastal city will also install 500 solar-powered lighting kits in the second phase of the project. It comes in a context marked by “a relative return to calm”, despite the political divisions that keep the country in crisis.

Despite this situation, the authorities in place and development partners are betting on solar energy, as is the case in the lighting project for the municipality of Hay Al-Andalus. The aim is to improve the daily lives of the population. It is within this framework that the eastern government launched a few months ago the construction of a 100 MWp photovoltaic solar power plant in the town of Kufra.

The installation will reinforce Kufra’s electricity network, which is currently supplied by a thermal power plant consisting of 3 units of 25 MW each. This plant has been idle for several months due to a fuel supply problem resulting from the unrest in this North African country. Two of the three units of the thermal power station have recently been rehabilitated.