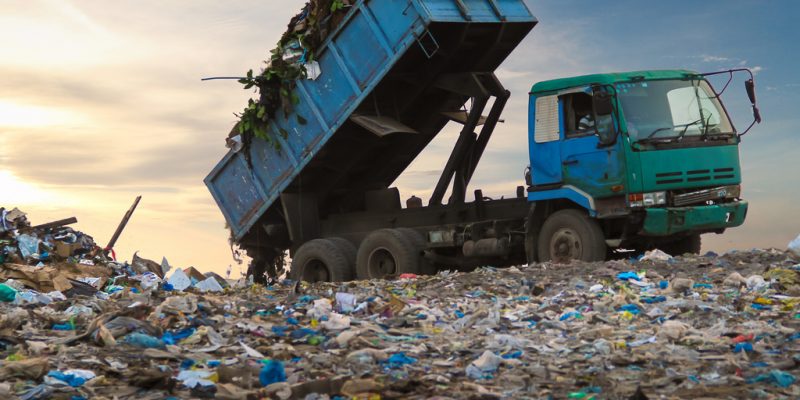 The World Bank has approved an additional grant of $9.3 million (over $1.85 billion Liberian dollars) for the Cheesemanburg Urban Landfill and Sanitation (CLUS) project. Launched on June 26, 2017, the project aims to provide improved access to solid waste management (SWM) services in Monrovia, the capital of Liberia.

The Cheesemanburg Urban Landfill and Sewerage (CLUS) project, launched on June 26, 2017 in Liberia, has received an additional $9.3 million (over L$1.85 billion) in funding from the World Bank. The money will be provided to the Liberian government through the Liberia Reconstruction Trust Fund (LRTF). It is a multi-donor funding mechanism designed to address the critical need to rehabilitate key economic infrastructure in order to improve access to services and opportunities throughout Liberia. The World Bank’s $9.3 million package is in addition to the $17.5 million (more than 3.5 billion Liberian francs) that will be released in 2017 for the Cheesemanburg Urban Landfill and Sewerage (CLUS) project, comprising a $10.5 million (about $2.1 billion Liberian dollars) grant from the LRTF and $7 million (about $1.4 billion Liberian dollars) in counterpart funds from the Liberian government.

This additional World Bank investment comes after the Liberian government’s request for the restructuring of the CLUS project on August 26, 2019, with additional funding and an extension of the closing date to June 2023 instead of June 2020 as originally planned.

This favourable response from the World Bank will enable Liberia to cover the cost overrun resulting from a revised cost estimate for the construction of the Cheesemanburg Regional Landfill. This will happen after the completion of the hydrogeological study. The new funding will also help cushion the additional costs required to rehabilitate the existing transfer stations.

Details of the CLUS

Partial closure and construction of a surrounding wall around the Whein Town Landfill to continue to operate in an environmentally safe manner prior to the opening of the Cheesemanburg Landfill, permanent closure of the Whein Town site once the Cheesemanburg Landfill is fully operational. The second axis of the CLUS project covers waste collection and disposal and the third concerns institutional capacity building and technical assistance.