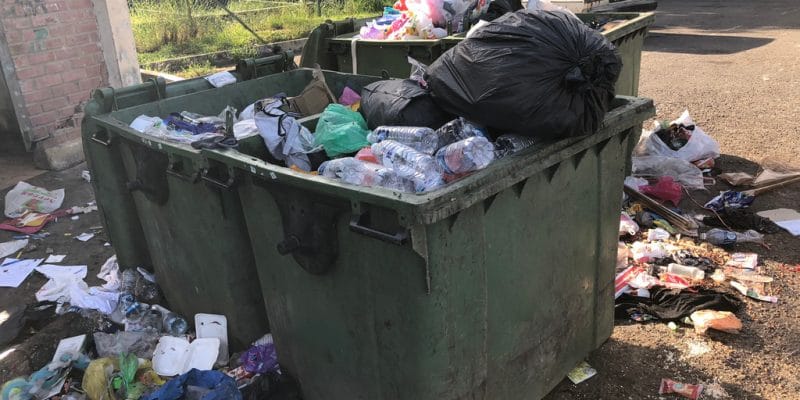 The Liberian capital has recently hosted the Monrovia City Corporation, a conference on solid waste management, which adopted a resolution that could improve on-site service.

In Monrovia, a city of nearly 5 million people, waste management is a real challenge for municipal authorities. The piles of garbage are hanging around several street corners. Garbage bins are not regularly maintained and rounds are not working properly. Jefferson T. Koijee, the mayor of the capital, talks about a “potential threat to national security”. He uses this hyperbole because the situation is critical in the Liberian capital.

To address this problem, which is common to other African cities, the authorities have created the Monrovia City Corporation. Government officials, public and private companies and civil society actors recently held the conference in Liberia’s capital. The discussions were devoted to the issue of waste management. At the end of the meeting, stakeholders agreed on a resolution that should guide Monrovia’s strategy for solid waste management.

Some recommendations of the conference

“Monrovia City Corporation recommends an increase in the budget for waste management in the Liberian capital. Waste stakeholders should direct their strategy towards “more recovery” to create a waste value chain, including recycling and reuse. These actors should be able to count on the support of the State.

People also have a role to play in this new policy. The conference recommends that residents take action by supporting waste management, while respecting established waste management standards. In actual fact, it is simply a matter of disposing of waste in appropriate places. Jefferson T. Koijee, who attended the meeting, noted that “there is no better time for the community, environmental and waste management stakeholders to develop a sustainable plan to address this threat” posed by waste.

Concrete actions are already being taken on the spot to improve waste management. In September 2018, WaterAid launched a project to this end. The project is entitled “Supporting Greater Monrovia for the development of a sustainable municipal solid waste strategy”. The aim of this British organisation is to develop the capacity of community businesses to collect waste in Monrovia.