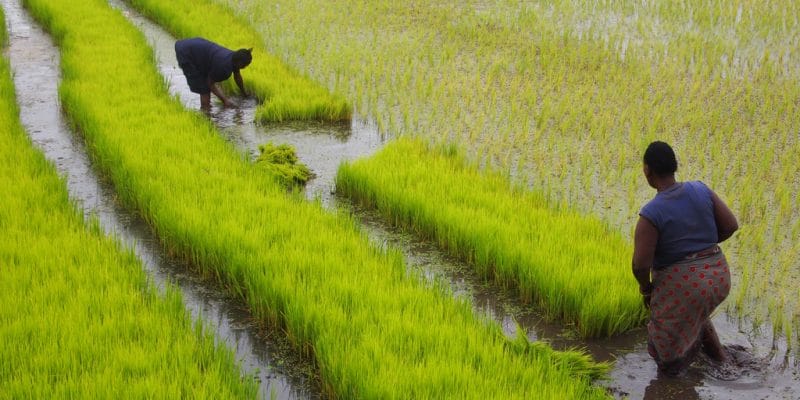 The board of the Climate Change Adaptation Fund (CCAF) has just approved funding for Liberia. The loan of about US$9.6 million (nearly L$2 billion) is for the "Building Climate Resilience in Liberia's Cocoa and Rice Sectors" project to be implemented in this West African country.

According to CCAF, Liberia is one of the African countries affected by climate change. Contributing factors include shifting cultivation, unsustainable logging practices, unregulated coastal mining, high levels of biomass consumption (charcoal and firewood) and reduced river flows due to high evaporation due to drought.

The “Building Climate Resilience in Liberia’s Cocoa and Rice Sectors” project is initiated by the Environmental Protection Agency of Liberia (EPA). The project has three components, including climate resilient agricultural production and post-harvest combined with livelihood diversification, provision of climate resilient rural transport and water infrastructure, and strengthening institutional capacity and political commitment.
Ultimately, it should address key climate vulnerabilities in agriculture and water resource management in the rice and cocoa value chain. The climate change resilience project is also expected to address the needs of small and vulnerable farmers in this West African country.

“Beyond funding, the CCAF Board of Directors suggested that we sign an agreement with the International Fund for Agricultural Development (IFAD) as the multilateral entity responsible for the implementation of the “Building Climate Resilience in Liberia’s Cocoa and Rice Sectors” project,” says Randall Dobayou, EPA’s Acting Executive Director.