Homepage » KENYA: WWF signs with PETCO to manage plastic waste on the coast

KENYA: WWF signs with PETCO to manage plastic waste on the coast 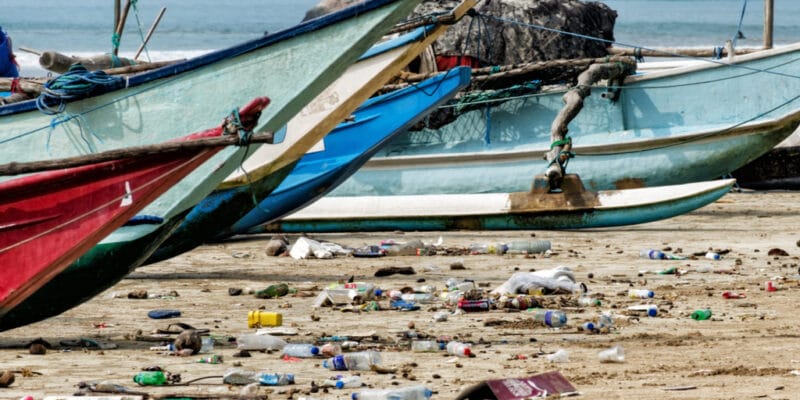 After Mr. Green Africa in January 2021, the Kenyan branch of the World-Wide Fund for Nature (WWF-Kenya) joined forces with Kenya PET Recycling Company (PETCO). The partnership, worth 6 million Kenyan shillings (nearly $54,700), is part of the "DMDP Waste to Value" project, which aims to improve the management of plastic waste on the Kenyan coast.

Kenya PET Recycling Company (PETCO) is part of the “DMDP Waste to Value” project launched in January 2020. The company, which manages waste in Kenya, has just signed a partnership agreement for 6 million Kenyan shillings (about 54,700 dollars) with WWF-Kenya, the local branch of the World Wildlife Fund (WWF), which initiated this sanitation project. “According to the agreement, we will support WWF-Kenya’s efforts to clean up the country’s coastline, including beaches and rivers in Kwale, Mombasa, Kilifi and Lamu counties,” said Joyce Gachugi, director of PETCO Kenya after the signing of the partnership agreement. The initiative is expected to contribute to the reduction of plastic pollution in the Indian Ocean caused by rapid urbanisation and economic growth.

PETCO-Kenya plans to transform part of the collected waste into raw materials (granules, etc.) for plastic equipment manufacturers. The aim is to continuously increase the efficiency of collecting recyclable plastics from consumers before they end up on the streets, in rivers or in informal landfills.

The creation of at least 800 jobs

PETCO-Kenya thus joins Mr. Green Africa, Jil plastics and Kwale Plastic Plus Collectors (KPPC), specialised in plastic waste recycling; as well as the Danish clean technology recycling company Plastix in WWF-Kenya’s “DMDP Waste to Value” project. The project is funded by the Danish International Development Agency (DANIDA). The initiative will be implemented over a four-year period and will result in the creation of more than 800 jobs in the waste recovery sector.