Homepage » KENYA: Work begins on the rehabilitation of the Dunga wastewater treatment plant

KENYA: Work begins on the rehabilitation of the Dunga wastewater treatment plant 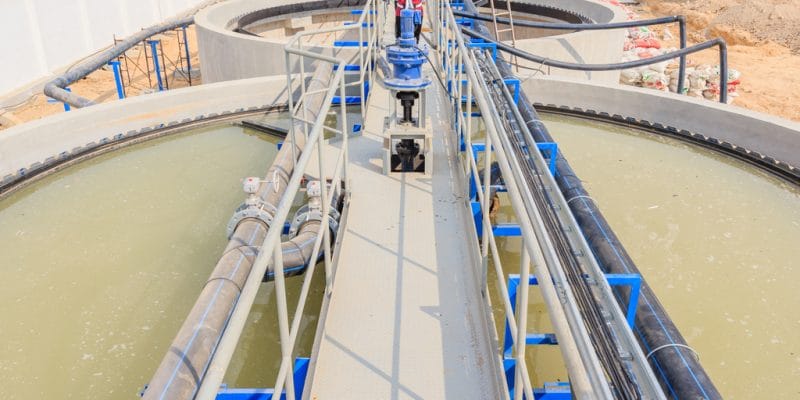 In Kenya, the Dunga wastewater treatment plant in Kisumu County will be upgraded. The project is part of the Lake Victoria Water and Sanitation Program (LVWATSAN).

The Dunga Wastewater Treatment Plant in Kisumu County, Kenya will be refurbished. The rehabilitation works were recently launched by the Kenyan government. The project is being carried out under the Lake Victoria Water and Sanitation Programme (LVWATSAN), implemented by the Lake Victoria South Water Works Development Agency (LVSWWDA).

The entire project is expected to cost 900 million Kenyan shillings (about $8.2 million), according to Business Daily. As part of the LVWATSAN programme, two other treatment plants, as well as wastewater stabilisation ponds in Kisat and Nyalenda will be rehabilitated. “A new wastewater treatment facility will be built near the Otonglo area with a capacity of 4,000 m3 per day,” says LVSWWDA.

The French Development Agency (AFD), the European Investment Bank (EIB), the European Union (EU) and the Kenyan government are co-financing the LVWATSAN programme, at a total cost of 7.5 billion Kenyan shillings (about $68.1 million). The programme, which will end in 2025, will provide safe drinking water and sanitation facilities for 350,000 people in Kisumu County.