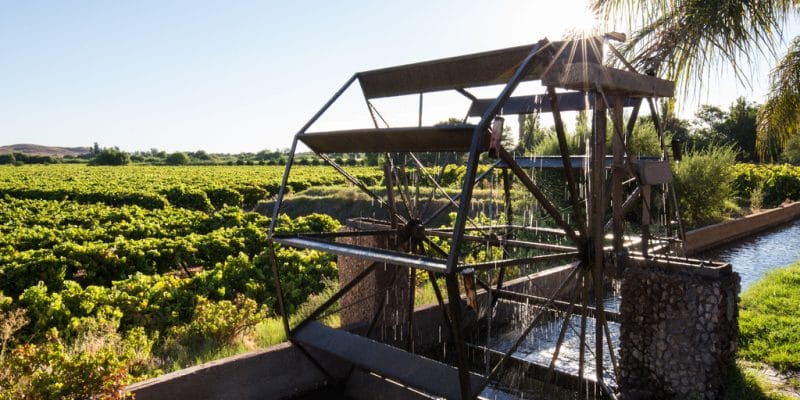 People who have been displaced because of the Nzoia Lower River Irrigation Project in western Kenya are claiming their compensation. They are behind a frenzy that is delaying the progress of the project managed by China's state-owned company Sinohydro.

The irrigation project in the lower Nzoia River is stalled. The delay is due to a backlash against the central government by some of the inhabitants of Trans-Nzoia County in the Rift Valley in central Kenya. They are claiming compensation, which the central government in Nairobi had undertaken to pay, well before the project began. According to the Kenyan newspaper The Star, the project would even be at a standstill, since negotiations are not progressing.

On the ground, the battle is being led by the Trans-Nzoia County Development Implementation and Coordination Committee. However, it was set up a few weeks ago to facilitate dialogue between the people and the central government. According to this committee, “no compensation for the land has been made”. However, the Nairobi government suggests that a large proportion of the population has already been compensated… However, an amount of 1.2 billion Kenyan shillings (nearly $12 million) is needed to compensate these populations whose lands will be flooded by the waters of the Lower Trans-Nzoia Irrigation Project.

An important project for the region…

The project is currently in Phase I and the tender was won by Sinohydro, a state-owned Chinese company specialising in dam construction. With major contracts in Africa, such as the 11,000 MW Grand Inga hydroelectric project in the Democratic Republic of Congo (DRC). A public-private partnership (PPP), in which Synohydro collaborates with China Three Gorges Corporation (CTG) and the Spanish company Actividades de Construcción y Servicios (ACS).

In western Kenya, the company signed a contract worth 10 billion shillings (nearly $100 million) to develop and rehabilitate several dikes on the Nzoia River over a total distance of 35 km. The same company should also provide culverts and drains. This project will protect the populations of Siaya and Busia counties from persistent flooding, and will be crucial for local agriculture, especially fruit cultivation and especially the cultivation of cereals such as rice. Farmers in the Rift Valley will be able to alternate this water-intensive crop with soya beans. In the near future, the Kenyan government also plans to set up a rice-processing plant in the region. But all this will therefore depend on the completion of the irrigation project on the lower Nzoia River, which was partly financed by the World Bank, and which for the time being, is paralysed due to the lack of compensation for the displaced persons.

IVORY COAST: The government launches the construction of a hydro-agricultural dam in Koro