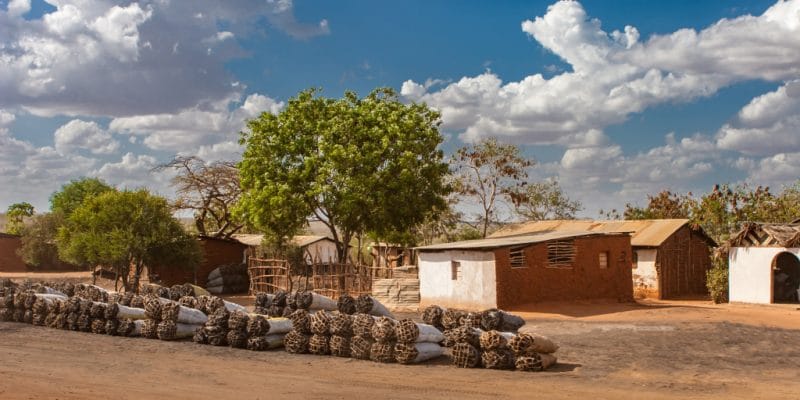 Green off-grid provider Renewvia Energy Corporation has signed an agreement with Social Investment Managers and Advisors LLC (Sima) for $1 million in funding. The funds will enable the electrification of several rural communities via solar off-grid in Kenya.

Renewvia Energy Corporation is set to become a major player in rural electrification in Kenya. The Georgia-based company has partnered with Social Investment Managers and Advisors LLC (Sima) to electrify several communities via off-grid solar systems. The solar energy provider is supported by SIMA Off Grid Solar and Financial Access Senior Debt Fund I, B.V.

This is a $90 million, five-year fund that finances decentralised solar system providers in sub-Saharan Africa and South Asia. Renewvia is receiving $1 million in funding to expand access to electricity on the islands of Ringiti and Ndeda in Lake Victoria. The company already operates two solar mini-grids there. Sima’s funding will extend electricity access to an additional 2,200 people and small businesses on the two islands. Renewvia expects to complete the connection work by the end of June 2021.

Sima’s funding will also enable the electrification of the rural communities of Lomekwi, Nakukulas, Locheremoit, Kagintan, Kori and Lorengelup before the end of this year. The investment fund manager estimates that its funding will provide access to electricity for more than 7,500 people, as well as small businesses in these communities in Turkana County. “We are delighted to partner with Sima at a time when Renewvia is significantly expanding its portfolio in Kenya and Nigeria to advance access to electricity, particularly in the most remote locations,” says Trey Jarrard, Renewvia‘s Chief Executive Officer.

In recent months, the clean energy provider has stepped up its activities in Kenya, including the commissioning of three solar mini-grids in Ngurunit (27.6 kWp), Kalobeyei (20 kWp) and Kalobeyei refugee camp (60 kWp). These installations with electricity storage systems were built in collaboration with Energising Development (EnDev), as part of an electricity access partnership funded by six European countries, including the Netherlands, Germany, Norway, the UK, Switzerland and Sweden. EnDev supported the electrification project through a results-based grant (RBF) from the Deutsche Gesellschaft für Internationale Zusammenarbeit (GIZ), the German international cooperation agency.