KENYA: NEMA closes 15 slaughterhouses in Nairobi in response to water 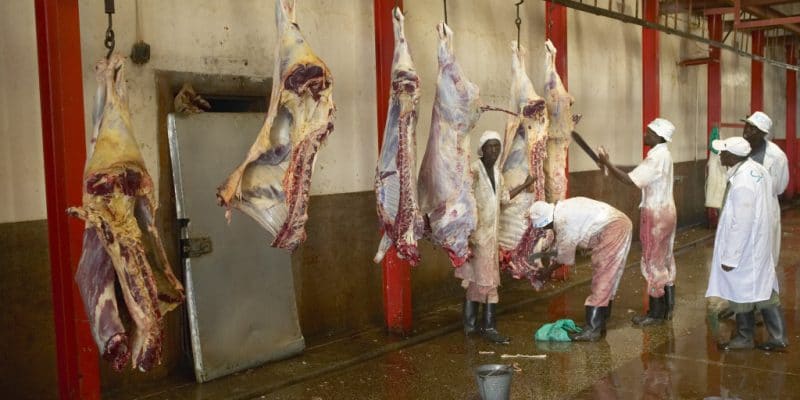 In Kenya, the National Environment Management Authority (NEMA) has ordered the closure of 15 slaughterhouses that discharge effluent into the capital's eponymous Nairobi River. The move follows a sharp rise in the level of pollution that animal slaughtering activities contribute to on a daily basis.

About 400 heads of cattle are slaughtered daily in Nairobi, the capital of Kenya. This activity is not without consequences since these slaughterhouses discharge solid waste into the river, according to the National Environment Management Authority (NEMA). 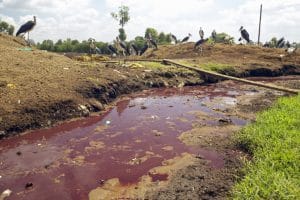 In this context of pollution, the director general of NEMA has decided to close down some 15 slaughterhouses in Kiamaiko, a locality located six hours’ drive from Nairobi County. “There was another closure order in 2018, but following a meeting of the owners of the slaughterhouses and government agencies it was agreed that the owners will have to adhere to the established regulations, otherwise they will risk closure,” explains Mamo Boru.

Pending the implementation of NEMA’s decision, the government is proposing that the abattoirs move to a newly built facility in the Lucky Summer area of Nairobi. According to NEMA, “stakeholders have agreed that all hides and skins will be taken to licensed tanneries on a daily basis and that all workers must be medically examined and provided with clean toilets.

The untreated waste from slaughtered goats brings the environmental practices and hygiene standards of these slaughterhouses into question. This impasse is coupled with the ban on the slaughter of certain species in this East African country, including the donkey.

The preservation of animal species

While horse meat has been officially authorized since 2012, Kenya has banned the slaughter of donkeys since 2020, a meat that is highly prized on the Chinese market where it is believed to have many medicinal properties. According to the donkey advocacy group Brooke East Africa, more than 1,000 of the country’s 1.2 million four-legged mammals are slaughtered every day.

“If the donkey trade continues, the donkey could be decimated and this could hit the country’s economy hard,” said Peter Munya, Kenya’s Minister of Agriculture, in the face of farm owners angry at the trafficking and criminality generated by the lucrative trade in donkey meat and its derivatives.