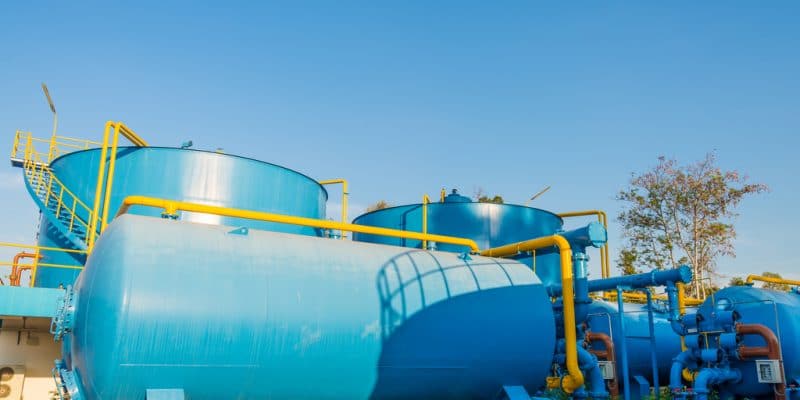 The Kenyan government plans to inaugurate the Nandi Hills Water Supply and Sanitation Project in July 2022. The project is being implemented by the Central Rift Valley Water Works Development Agency (CRVWWDA).

The Nandi Hills Water Supply and Sanitation Project in Nandi Hills County, Kenya is 18% complete. In a recent statement, the Kenyan Ministry of Water, Sanitation and Irrigation says the project will be inaugurated in July 2022. The future facility will be operated by the Lake Victoria North Water Works Development Agency (LVNWWDA). In all, about 20,000 people will benefit from the project, as well as Koitalel Samoei University until 2040.

According to Kenya’s National Environment Management Authority (Nema), a potable water pumping station will also be constructed as part of the project. The station will be powered by a 60 KVA standby generator, installed near a 50 m3 water tank, from two centrifugal pumps that supply existing tanks located along Kabikweni Road. The temporary capacity of each pump is 24 m3 per hour.

Other facilities under construction include “a new intake weir (15 m long and 2.5 m high) on the Mokong River, a raw water gravity line from the intake to the proposed Mokong Drinking Water Plant to carry a flow rate of 2,530 m3 per hour, a new booster pump station to be located at Kiboweni Secondary School. A new booster pump station located at the 500 m3 reinforced concrete reservoir,” Nema says.

The central government of Kenya and the African Development Bank (AfDB) are co-financing the Nandi Hills Water Supply and Sanitation Project with 373 million Kenyan shillings (about $3.4 million).