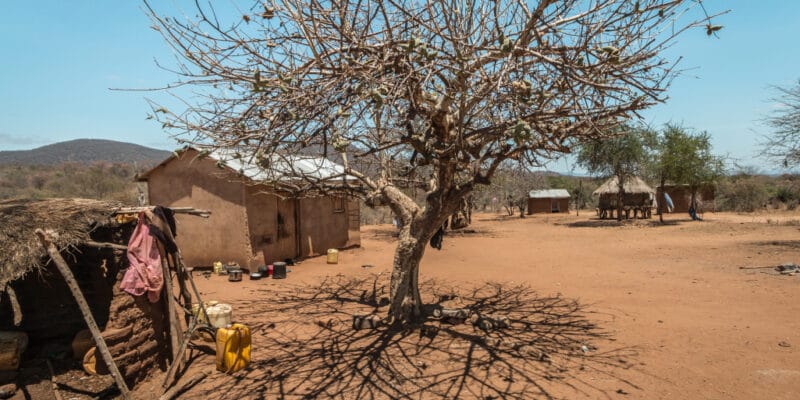 The Kenyan central government plans to commit $8 billion to climate change mitigation and adaptation over the next 10 years. The plan is announced at a time when the country is threatened by both rising waters and drought in the drylands.

The plan is commensurate with the situation in Kenya. Chris Kiptoo, the Principal Secretary of Kenya’s Ministry of Environment and Forestry, recently announced that Nairobi is about to start implementing a plan to combat, but more importantly, adapt to climate change. The Kenyan central government plans to spend 868 billion shillings (more than 8 million dollars) to finance its climate ambitions.

The 10-year funding will support climate change adaptation in the transport, water, energy and infrastructure sectors. The funds will also be used for forest preservation and waste management. “We are making this commitment because we see and recognise that climate change is real and that we need to put our own resources behind it,” says Chris Kiptoo.

Read also KENYA: Faced with drought, the State will restore land in 11 counties

The plan is being announced at a time when the country is experiencing the full effects of climate change. This is manifested in rising water levels in some parts of the country. The most significant development in recent months has been the rising water levels in Lake Baringo. In fact, the island of Longicharo has been completely flooded. The situation is such that the wild animals living on the island, including Rothschild’s giraffes, have been evacuated in a hurry.

In Kenya, climate change is also manifesting itself in the form of drought, which is affecting people, flora and fauna. In order to combat the drought and to stem the famine situations that affect localities with an arid climate, the Kenyan government launched a few weeks ago a project aimed at restoring at least 500,000 hectares of pasture in 11 arid counties.

ALGERIA: 4 desalination plants to be reactivated between June and August 2021