Homepage » KENYA: Murang’a landfill project restarts and will be delivered by March 2020

KENYA: Murang’a landfill project restarts and will be delivered by March 2020 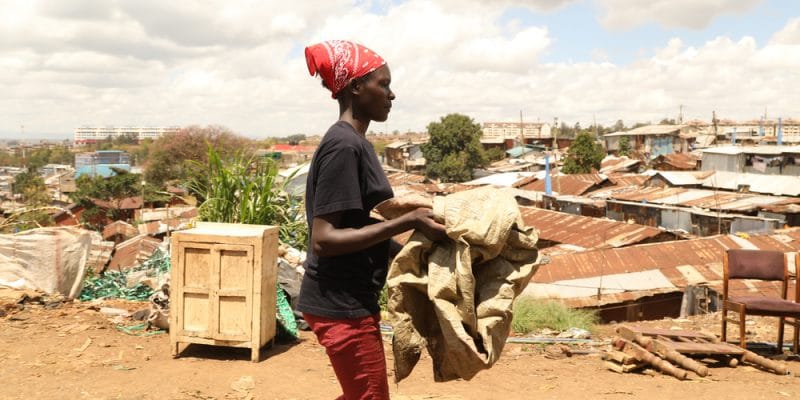 Work has resumed on the Murang'a landfill site, which is intended for the burial of waste from several counties. This project is being relaunched after a period of disruption caused by opposition from local leaders and the people of Murang'a County.

In a recent speech, Cecilia Kibe, one of the Murang’a County Executive members, said that work has resumed on the Mitumbiri site, which will soon house one of Kenya’s largest landfills. According to the head of this county in central Kenya, 40 per cent of the work has been completed. They can be delivered during the month of March 2020.

This project is resuming after a period of interruption due to protests from the people of Murang’a County and some local leaders, who are worried about waste pollution in the county. For this reason, legal proceedings were initiated by a county resident, causing the project to stop.

Since then, a compromise has been reached. As a result of the work, trees will be planted around the landfill to capture the pollution that would emanate from it. It will receive 500 tonnes of solid waste per day. This waste will come from Nairobi, Kiambu, Kajiado, Murang’a and Machakos counties. “We will have waste collection centres in all sub-counties and the waste will be transported to the landfill, where we will only manage organic waste,”says Cecilia Kibe. This waste will then be buried.

The implementation of this landfill project will require an investment of 1.2 billion Kenyan shillings ($11.6 million). It is part of the Nairobi Metropolitan Service Improvement Programme (NaMSIP). It is financed to the tune of 30 billion shillings (300 million dollars) by the World Bank. The other part of the financing, i.e. 3 billion shillings ($30 million), is provided by the central Kenyan government. NaMSIP covers Nairobi, Machakos, Kajiado, Kiambu and Murang’a counties.

Also as part of NaMSIP, sanitation work was carried out in Ruiru, Kiambu County, with the construction of a 45 km sewer system to collect wastewater from at least 4,000 households.